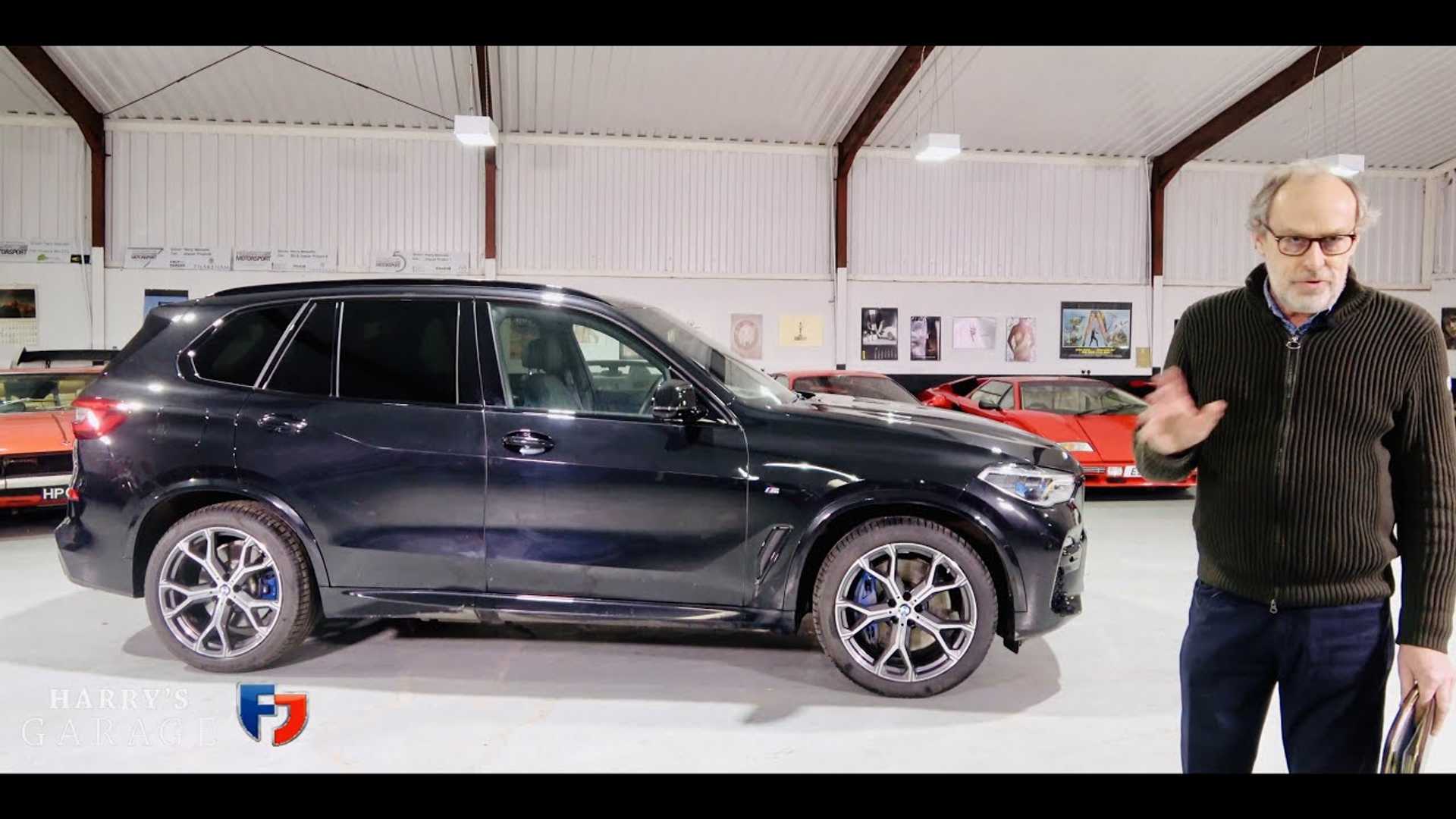 BMW gave the X5 45e one of the biggest batteries of any plug-in hybrid currently on the market – 24 kWh. This has bestowed the SUV with a theoretical electric-only range of up to 30 miles according to the EPA or as much as 55 miles (90 km) WLTP. But does this bigger battery automatically make it greener to run over a longer period of time?

Harry Metcalfe of Harry’s Garage has been driving one for over 10,000 miles now and he has published a video detailing his experience with the X5 45e. But even from the video’s headline – Why PHEV beats EV for our family car – we already know Harry grew quite fond of the big PHEV over the six months he’s had it (as a long term loaner).

The average MPG that he and his family achieved driving it over these months is impressive, given how big and heavy the X5 is. The number is 50.2 UK mpg which translates into 41.8 US mpg or 5.63 l/100 km. The car’s trip computer also recorded that of the almost 10,000 miles traveled, some 4,951 miles were done on battery alone, so roughly half of the total miles.