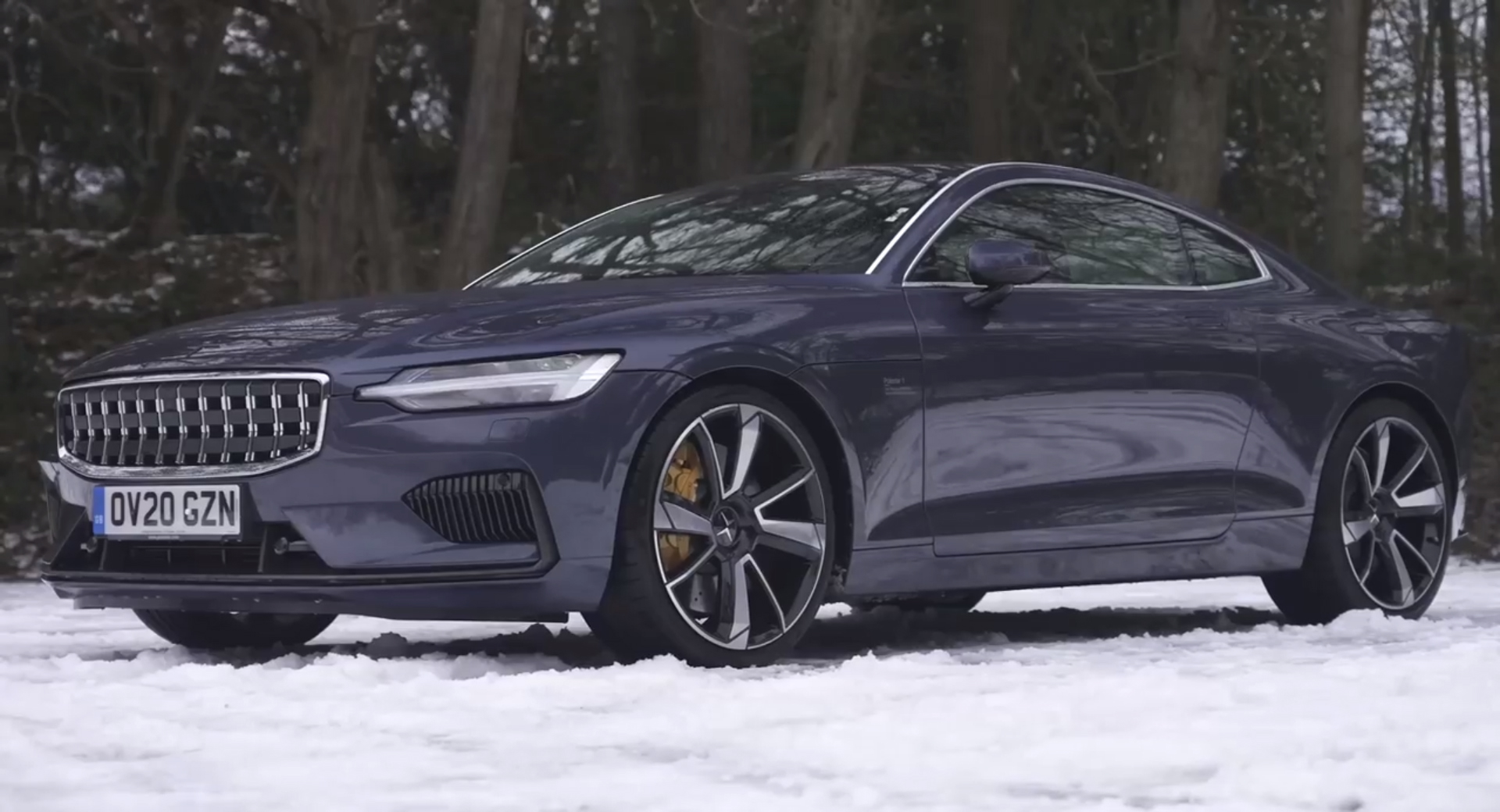 It would seem not everyone is over the moon about Polestar’s new limited-run PHEV coupe. The Polestar 1, which will only see 1500 units roll off its Chinese production line, has been received fairly positively by most of the motoring press.

The 1 is Polestar’s flagship model. Designed to cement the brand as a legitimate contender, it will likely be the only hybrid the company ever makes, with the 2 and all subsequent models being pure EVs.

It’s powered by a supercharged and turbocharged 2.0-litre four-cylinder ICE which makes 340 hp, plus two motors on the rear axle that drive each wheel independently. The total output is a whopping 619 hp and 737 lb-ft (1,000 Nm) of torque. The 34kWh battery pack provides an EPA-rated all-electric range of 52 miles (83.6 km).

It seems, though, that Carwow’s Mat Watson can’t fully get aboard the Polestar bandwagon — and for good reason. Things start out well, with the design getting the requisite praise. The Volvo styling elements are apparent because, besides the fact that Polestar is an offshoot of the Volvo brand, the 1 was originally destined to be a coupe version of the S90 — itself a handsome car.

The car also features extensive use of carbon fiber to keep the weight down and has an appealing interior with high-quality materials and solid build quality.

But the price point at which the Polestar 1 is entering the market — $155,000 in the US or £139,000 ($181,286) in the UK, can it compete with the others at this price point? With sports cars like the Aston Martin Vantage and Porsche 911 costing similar (or even less), they make the grand tourer a difficult sell. Added to that are the niggles, which include chattering start-line performance, ergonomic woes, and a laggy powertrain.

Watch the video below to get the full low down.

Toyota banks on plug-ins as rivals push BEVs
BMW X5 45e PHEV Review After 10,000 Miles, Half Of Which Were Pure-Electric
If You Can Spare 50 Min, Here’s A Thorough Review Of Audi’s E-Tron GT
VW mulls electric convertible based on ID3
COVID-19 Forces Cruise Origin to Rethink and Redesign Its Robo-Taxi