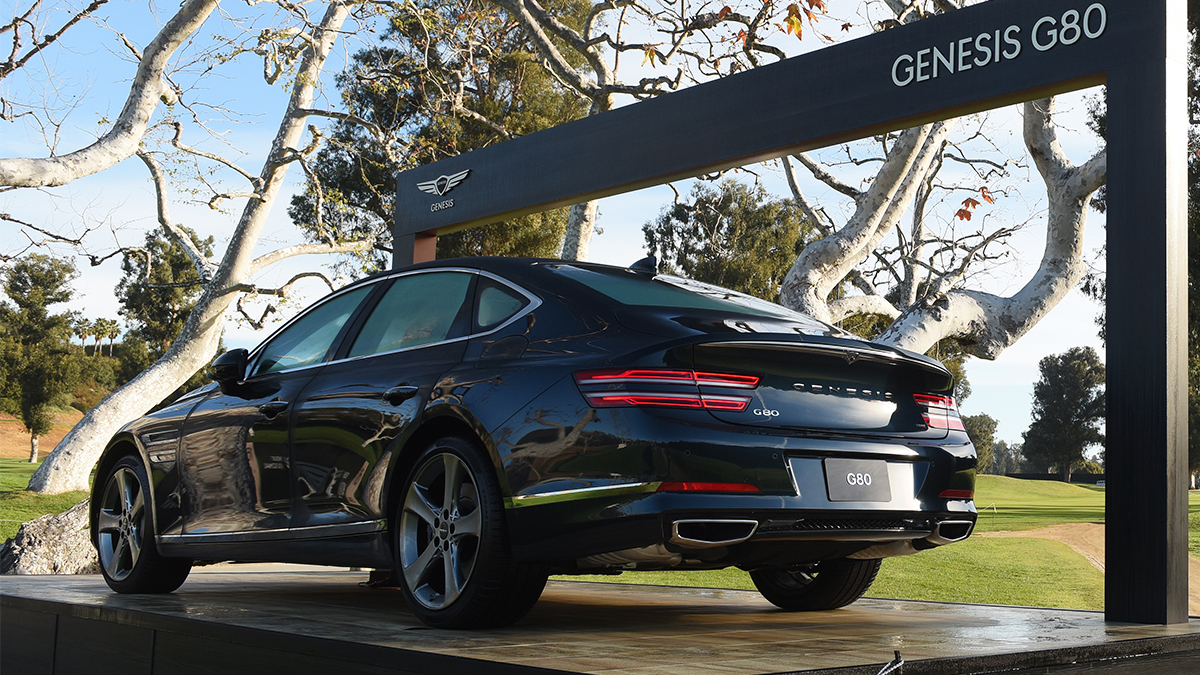 Tae-Hoon Kim was doubly lucky Thursday at The Genesis Invitational at The Riviera Country Club. The pro golfer not only hit a hole in one at the course’s 16th hole, but he won himself a Genesis G80 in the process.

The hole-in-one came on the course’s 166-yard par 3 and you can see it in the video below. If his reaction to the shot and the prize looks a little subdued to you, it’s because he’s remarkably talented at winning Genesis-es.

This is the third vehicle from the brand that the golfer has won in the last four months. Kim earned himself a GV80 earlier this year after winning the Genesis Open on the Korean Tour in October. Amusingly, that’s the tournament that ultimately earned him an invitation to this event.

Kim was also awarded a Genesis GV70 SUV for leading the order of merit on the Korean Tour in 2020. Fortunately for Kim, he doesn’t have to expand his garage just yet. 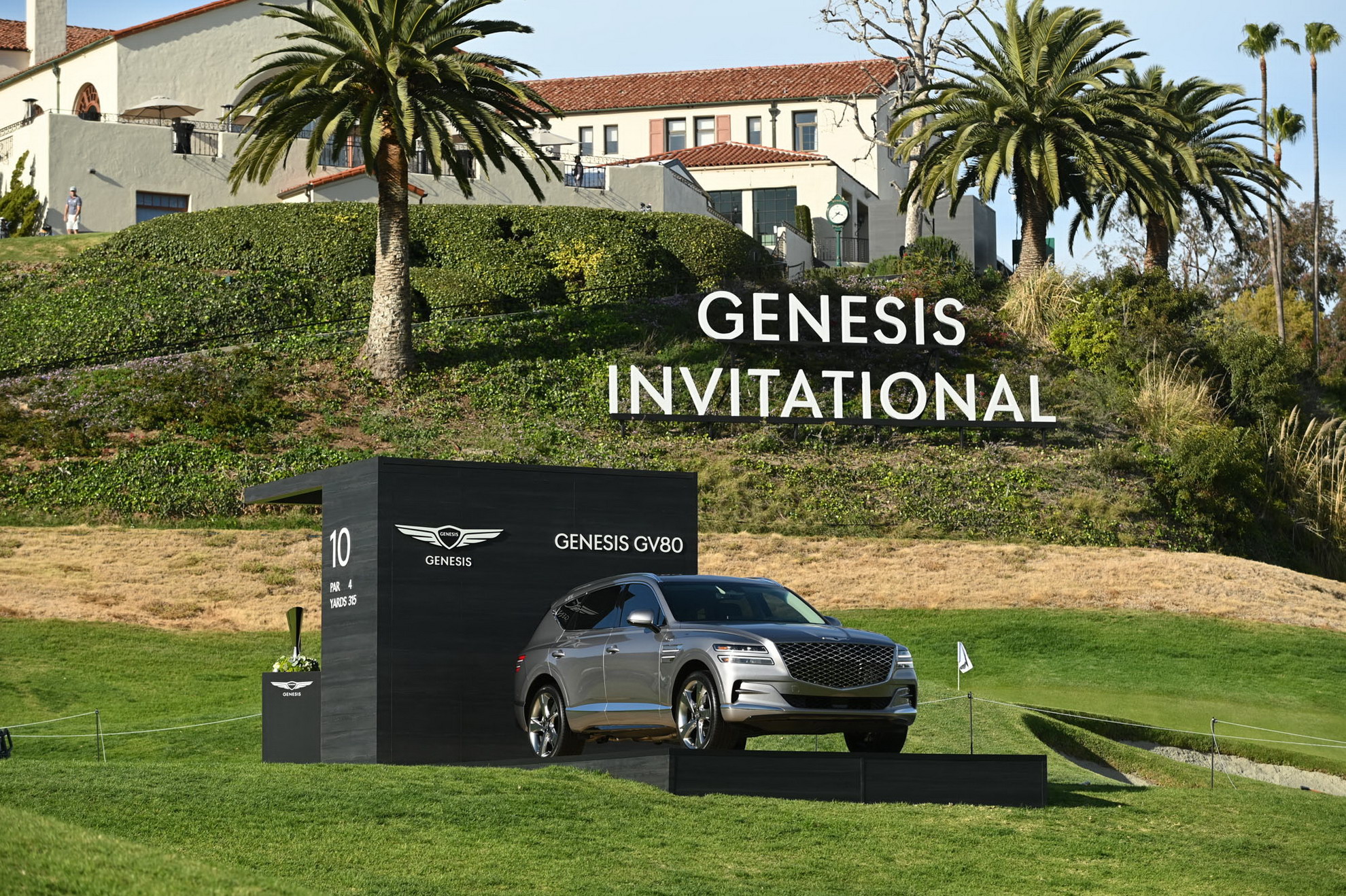 “I gave the first two cars to my parents but I’m not sure yet what I’ll do with this latest one,” Kim told PGAtour. “I didn’t see the ball go in the hole but then I noticed some people up at the green celebrating and realized it went in. That was a pretty special thing to happen in my first PGA TOUR event.”

Also Read: Sebastian Vettel Is Selling Some Extremely Desirable Cars From His Collection

It may have been unfair to call Kim lucky up at the top, though. He had some great holes in the opening round of the tournament. He became just the fourth golfer since 1983 to hit two eagles on the back nine of the Riviera in the same round.

His second day isn’t going quite as well, though, and (at time of writing) Kim is tied at 87th with a cumulative score of two shots over par.

This is the fifth year in a row that Genesis is partnering with the PGA Tour to sponsor the Invitational.