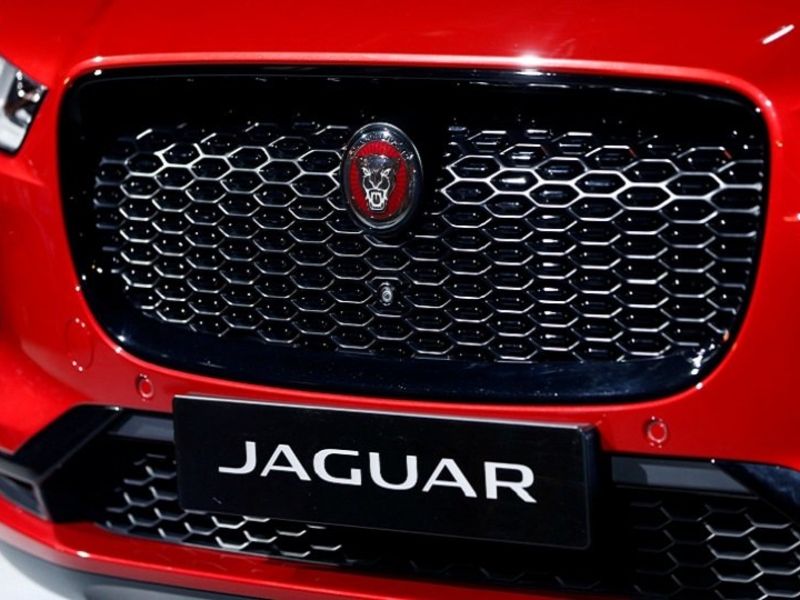 The historic marque, known for its performance sports cars, will become all-electric starting in 2025 to “realize its unique potential,” Jaguar Land Rover CEO Thierry Bollore said during an online presentation on Monday.

Sister brand Land Rover will get six new full-electric models in the next five years with the aim of making 60 percent of its sales zero emissions vehicles by 2030. The first battery-powered Land Rover will be launched in 2024.

In addition, JLR will phase out diesel engines, Bollore said.

The aim is to give the Jaguar and Land Rover brands two distinct personalities, said Bollore, former CEO at Renault, who took the top job at JLR in September.

Jaguar models will be built on a new, specific battery-electric platform, Bollore said. The automaker’s Solihull plant in central England, will be the “home” of the platform.

Future Land Rovers will be built on JLR’s Modular Longitudinal Architecture platform, which can underpin hybrid and electric models, and the automaker’s Electric Modular Architecture, which can support electrified combustion engines.

To differentiate the brands further, Jaguar will move away from SUV-style vehicles while Land Rover will continue to focus on SUVs with its Range Rover, Discovery and Defender model families, Bollore said

The Jaguar XJ, which had been planned as a full-electric sedan to rival the Tesla Model S, will not be part of the brand’s new lineup, although the nameplate may be retained, JLR said.

Land Rover will gradually follow Jaguar down the electric-only road. Bollore said he expects JLR to have “almost zero” production of cars powered by internal combustion engines by 2039.

JLR will keep all three of its British plants open but Bollore said the Castle Bromwich plant in central England would focus on “non-production” activities in the long term. He did not provide any details.

“It’s time to re-imagine the next chapter for both brands … British brands steeped in a rich tapestry of timeless designs,” Bollore said.

JLR said it will spend around 2.5 billion pounds ($3.5 billion) annually on electrification technologies and development of connected vehicle services.

The plans come as car groups worldwide pursue zero-emission strategies to meet stringent CO2 emission targets in Europe and China. A number of countries have also announced bans on new fossil-fuel vehicle sales — in the UK that ban should take effect in 2030.

In November, Bentley, owned by Volkswagen Group, said its model range will be fully electric by 2030.

JLR said it was a “on a path towards” a double-digit operating profit and positive cash flow and aims to achieve positive cash excluding debt by 2025. The company’s pretax profit was 439 million pounds ($603 million) in its latest quarter.

Reuters contributed to this report.

How Subaru survived and thrived after 2011 quake
2021 Porsche 911 Turbo S Hot Lap! – 2020 Best Driver’s Car Contender
If You Can Spare 50 Min, Here’s A Thorough Review Of Audi’s E-Tron GT
You’ve Heard People Call The Dodge Challenger A Boat, But This Corvette Actually Is One
Bugatti Chiron Sport vs. Chiron Pur Sport: This Changes Everything