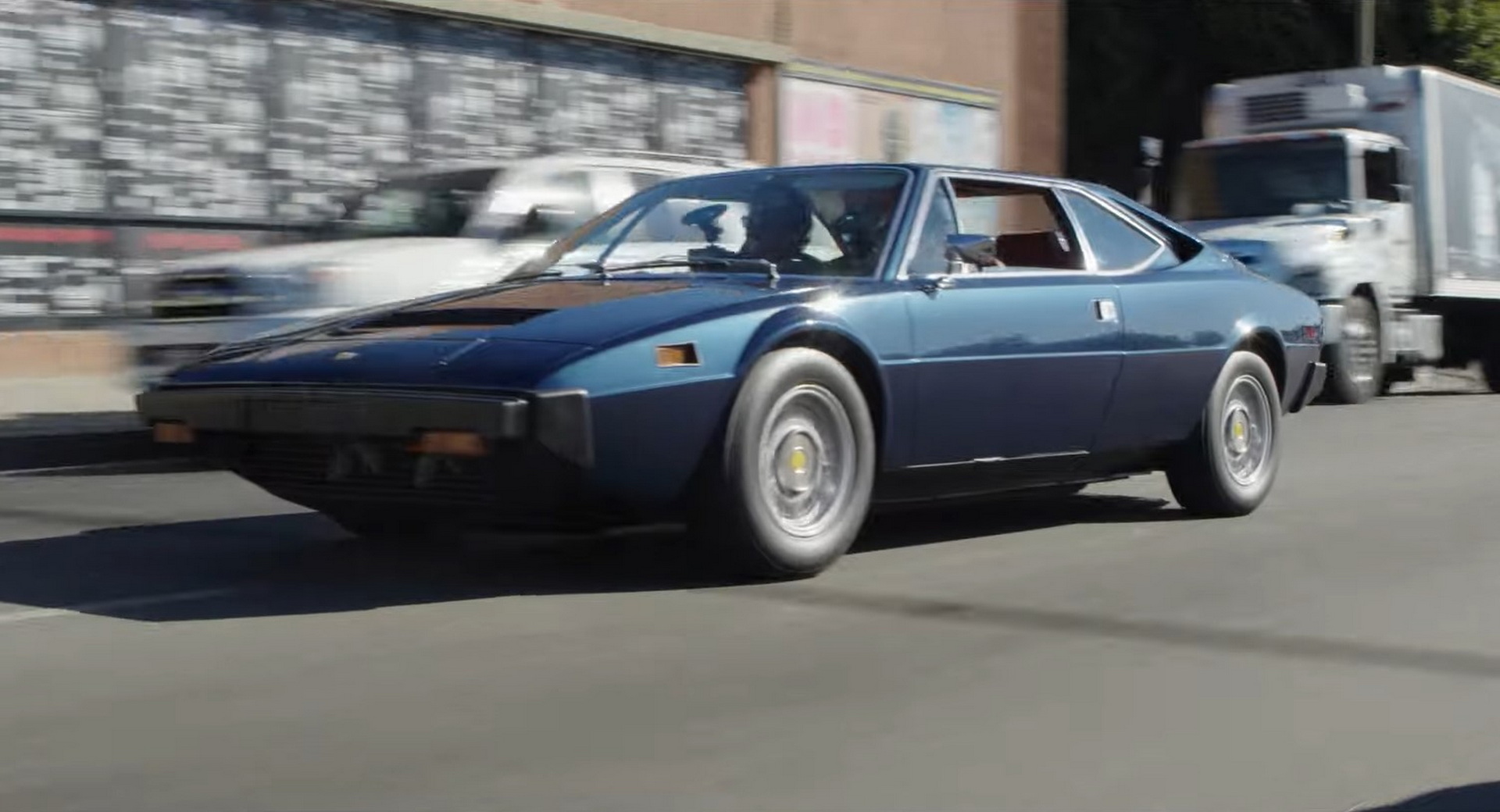 If you know anything about ’70s supercars, you probably know that the Ferrari 308 GT4 is among the least loved Ferraris of all time.

Famed tuner Magnus Walker wants you to rethink your aversion to this car in a video that features both it and the Lamborghini Espada.

Although the Espada’s reputation has been, to a degree, rehabilitated thanks to people like Doug Demuro and Harry Metcalfe, the Dino has had less luck.

That may have something to do with the fact that Ferrari opted not to put the prancing horse badge on the car for its first three years of life, branding it instead as a Dino.

Also Read: Here Are 10 Cars That Sold For Way More Than Anticipated in 2020

Despite being a mid-engine car, it had back seats, which is odd and required Ferrari to extend the wheelbase. Its 3.0L V8, made just 255 hp. That was up about 100 hp over the previous Dino, but down by about 100 hp compared to the 365 GTB.

There is a lot to be fascinated by here, though. It was the first production Ferrari to feature a mid-mounted V8, the first Ferrari with bodywork by Bertone. Its chassis was also set up with the help of Nicki Lauda. It was also the only 2+2 Ferrari ever raced by the factory.

It may not be the least complicated design in the history of Ferrari’s brand, but the fact remains that it set standard that would come to define the brand in years to come. And, according to Walker it’s not a bad driver, either.

Best of all, they can be for relatively little. Recent examples on Bring a Trailer have gone for anything from $35,000 to $65,000. Admittedly, you can’t really live the Magnum PI fantasy like you would with a GTB, but you’d be saving a whole bunch of money.