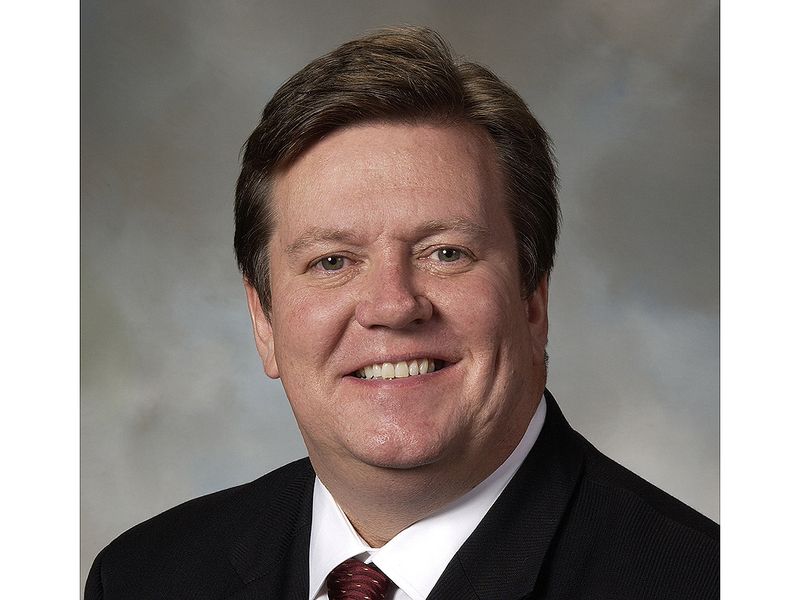 DETROIT — Moray Callum, the man in charge of crafting some of Ford Motor Co.’s most memorable vehicles the past two decades, will retire as its vice president of design effective May 1, the company said Monday.

Callum, 62, will be replaced by Anthony Lo, who most recently served as vice president, exterior design, for Renault. Lo will join Ford on April 1 and have a one-month transition period before Callum departs.

Since joining Ford in 1995 through its Mazda brand in Japan, Callum has led the design of vehicles including the 1999 Super Duty, 2011 Explorer, 2015 Mustang and 2016 GT. He was also in charge of recent vehicles such as the Mustang Mach-E, Bronco and F-150.

“Moray’s influence is seen on streets around the globe,” Hau Thai-Tang, Ford’s product development and purchasing boss, said in the statement. “He brought and sustained a design vision and leadership to studios — including Ghia in Italy and Mazda in Japan, in addition to Ford and Lincoln — that has elevated the beauty, meaning and function of cars, trucks and SUVs for millions of customers.”

Lo, who worked for Renault in Paris the past 10 years, helped implement the company’s “cycle of life” design strategy that resulted in a number of concept cars and later influenced the brand’s global lineup of cars and SUVs.

He also worked for Mercedes-Benz in Japan, Audi in Germany and General Motors Europe, overseeing Saab, Opel and Vauxhall designs.

“Our industry is evolving more rapidly than ever, and Ford will win the trust of customers by staying on the leading edge of that curve,” Thai-Tang said. “Anthony is a world-class design leader with an exemplary global track record. We’re excited to have him lead our Design organization as we accelerate the creation of connected, intelligent and increasingly electrified products.”