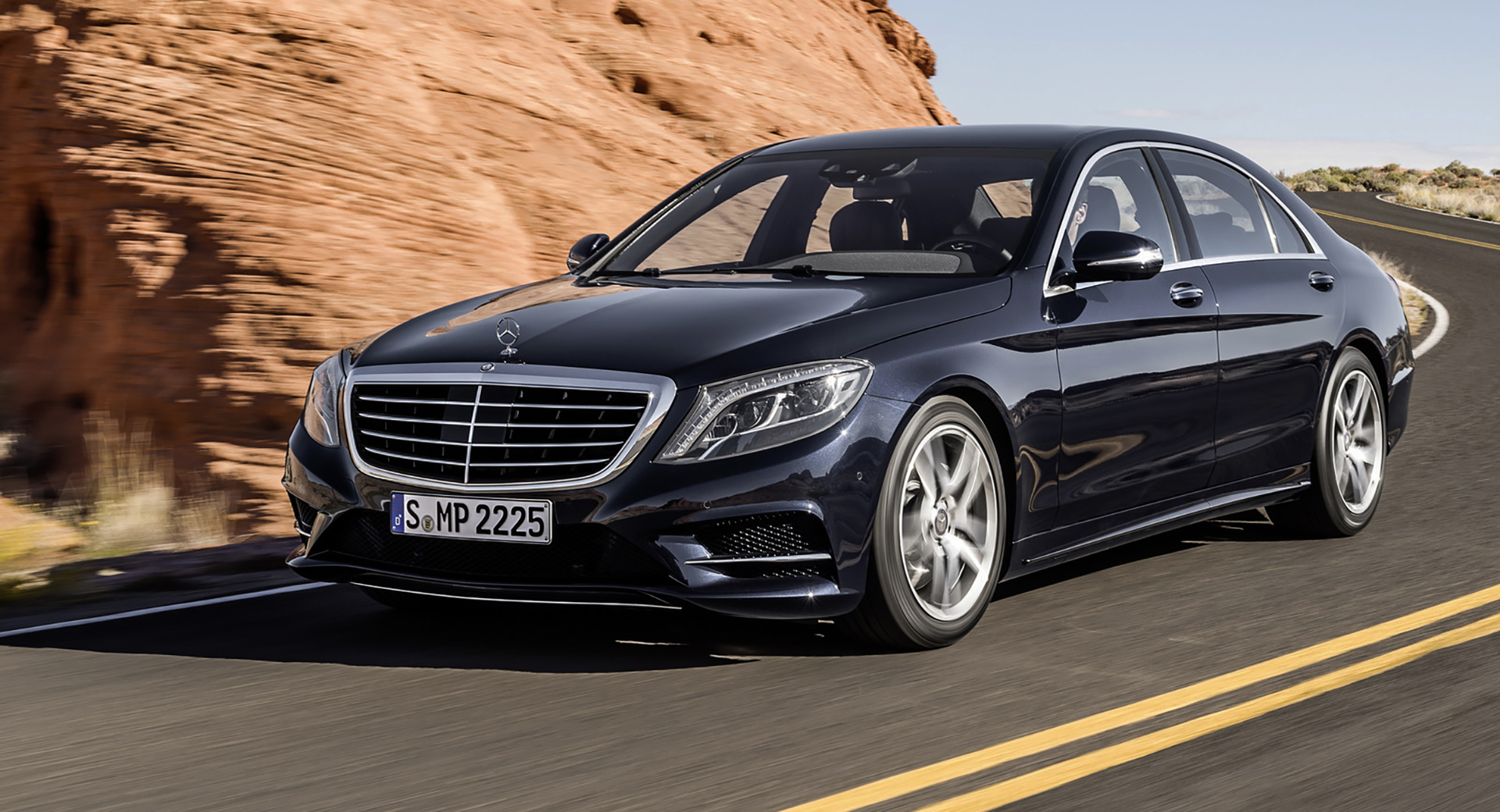 Three years ago, Datong Yang and Guifang Huo purchased a brand new Mercedes-Benz S-Class for $160,000. What the couple didn’t expect for a car of that price, or any car for that matter, was for the steering wheel to seize up on multiple occasions before the vehicle was even a year old.

Less than a year after buying it, the steering wheel seized up while they were driving, but the Mercedes-Benz Richmond dealer allegedly said they could find nothing wrong. The court documents, on the other hand, claim the dealer failed to adequately repair the vehicle. 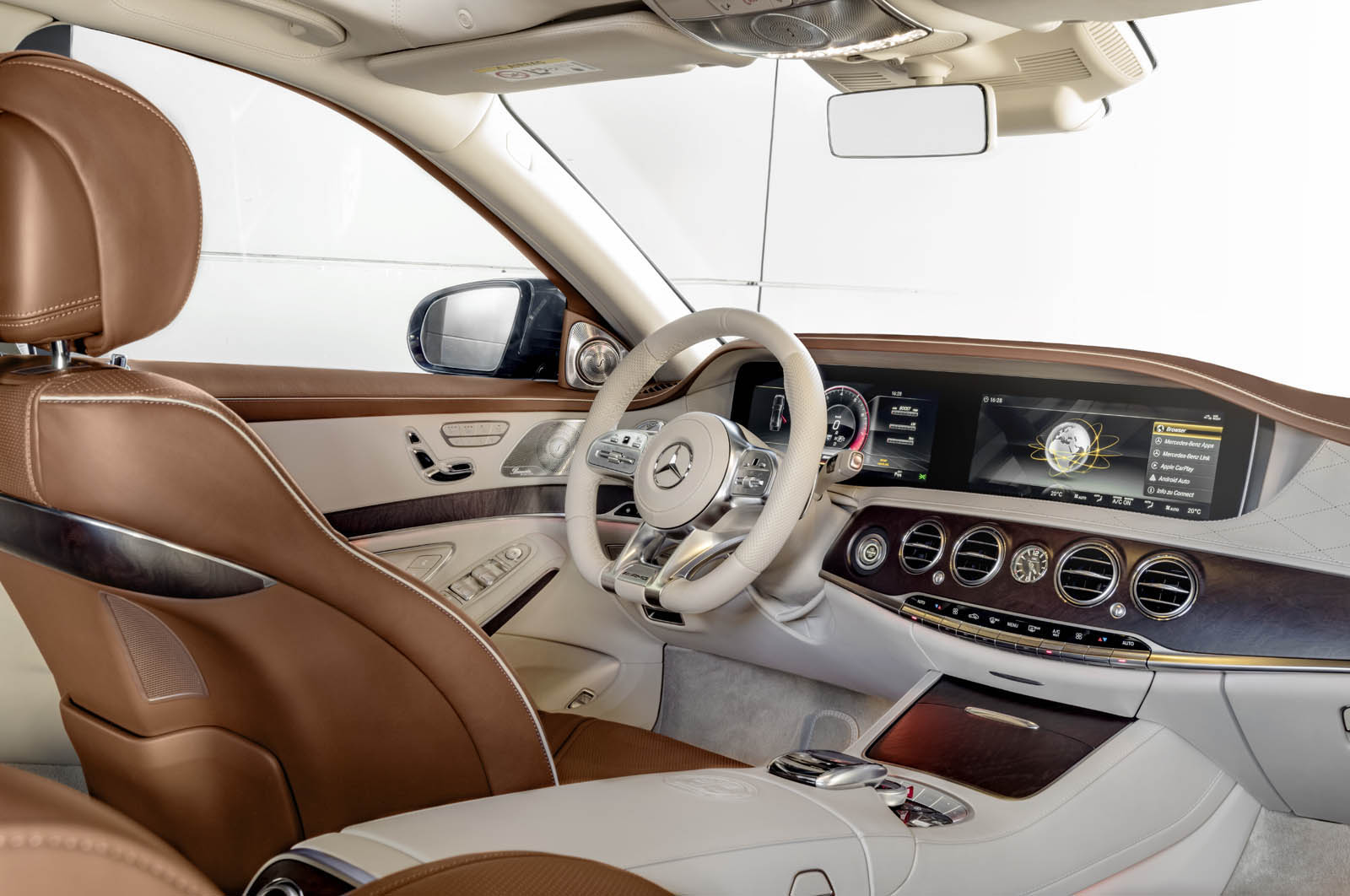 While the car isn’t on any recall lists in Canada, Mercedes had recalled a number of vehicles in the United States for steering problems, including S-Class models built between 2015 and 2019. The recall description mentioned a transistor in the steering system that has a chance of overheating, resulting in a loss of power steering. The report said that Mercedes-Benz USA was to notify owners, inspect the steering components, and “replace it as necessary, free of charge.”

However, Yang said their local Mercedes dealership in Richmond suggested the couple either continue to drive the car, or sell it. But Yang said he doesn’t want to drive it, because he fears the steering might seize again, but he also feels he can’t sell it as-is, because that would just pass the same problem on to the new owners.

He then decided to reach out to Mercedes’ headquarters in Germany, who told him the vehicle should be recalled and repaired.

In early 2019, the couple filed a lawsuit in the British Columbia Supreme Court against Mercedes-Benz Canada for unspecified damages, one being the loss of enjoyment of the vehicle. The lawsuit has yet to go to trial, but Yang said it was important to him to have the issue inspected and fixed, not only for his family’s safety, but for the safety of other owners as well.

Yang says he’s mainly doing it for a good cause, so the problem gets solved before someone gets hurt. However, he says Mercedes-Benz Canada is unfortunately trying to avoid taking responsibility for the issue, denying and/or delaying everything they can. 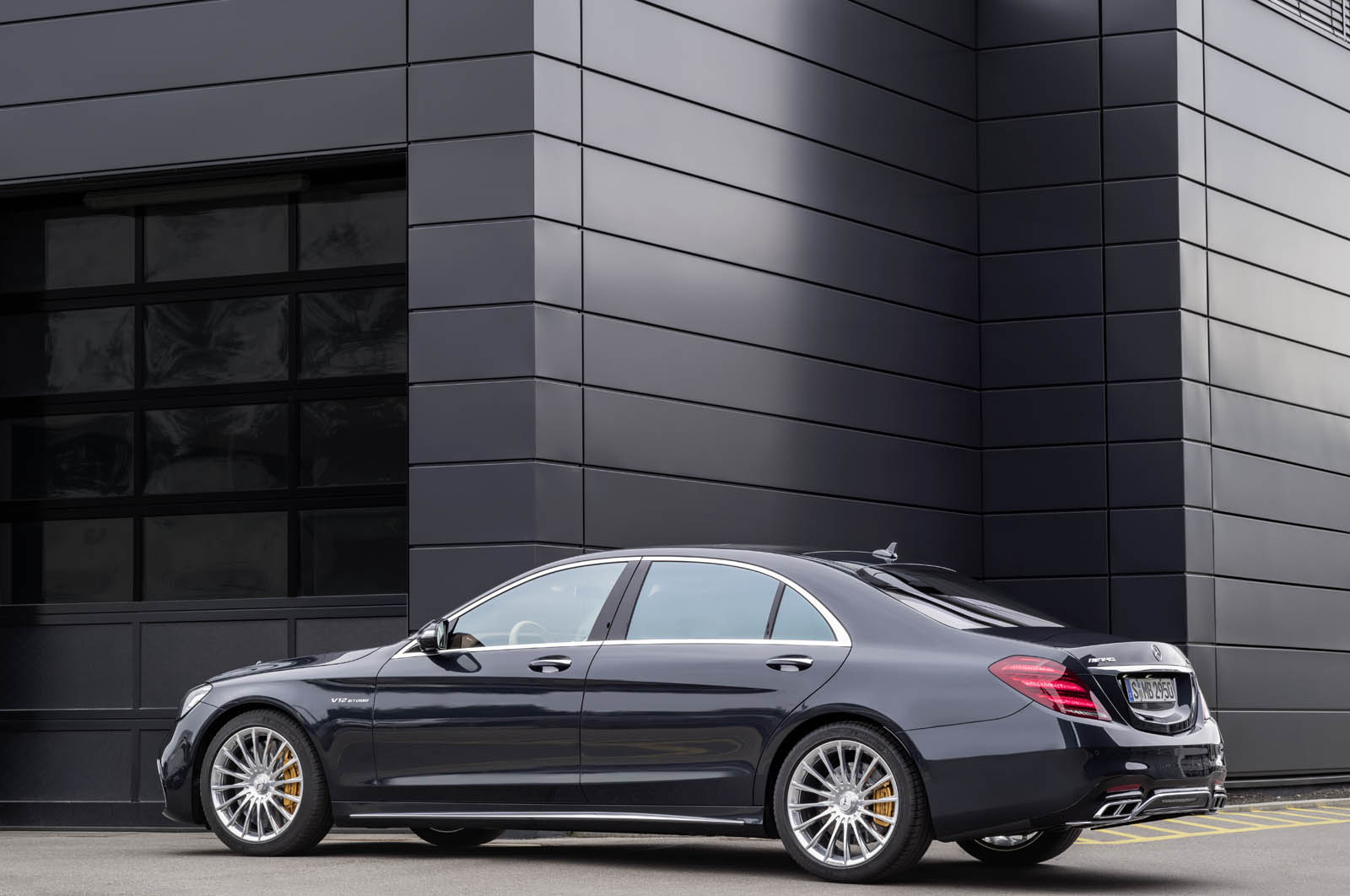