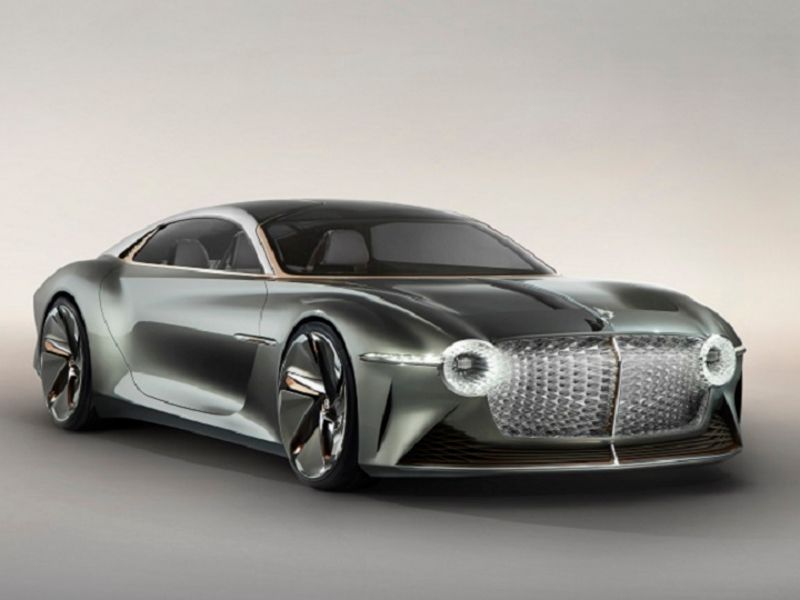 Mindt will be tasked with defining the design language for the company’s electrified future, Bentley said in a statement on Tuesday.

He succeeds Stefan Sielaff, who has left Bentley after nearly six years as design boss.

Mindt has worked at the Volkswagen Group for more than 25 years, with the last six years spent leading Audi’s exterior design. He oversaw the exterior styling of the Q8 and e-tron, Audi’s first full-electric production model.

Mindt will take up his new post at Bentley’s headquarters in Crewe, England, on March 1, leading a team of about 50 designers. He will report to Matthias Rabe, Bentley’s head of engineering.

VW Group’s design chief, Klaus Zycoria, said in the statement that Mindt would “play a critical role in shaping the future of Bentley.”

Mindt’s appointment at Bentley follows VW Group’s decision to transfer oversight of Bentley to Audi from Porsche starting March 1. The aim of the move is to boost synergies between Audi and Bentley. VW Group owns all three premium brands.

Bentley will use VW Group’s PPE premium electric architecture, engineered by Audi, starting in 2025, giving Mindt a head start in creating Bentley’s first full-electric model, due mid-decade. Bentley has said it would drop internal combustion engines from its cars by 2030.

Bentley’s first EV will use technology from a flagship luxury EV code-named Landjet being developed as part of the Artemis project for the Audi, Porsche and Bentley brands.