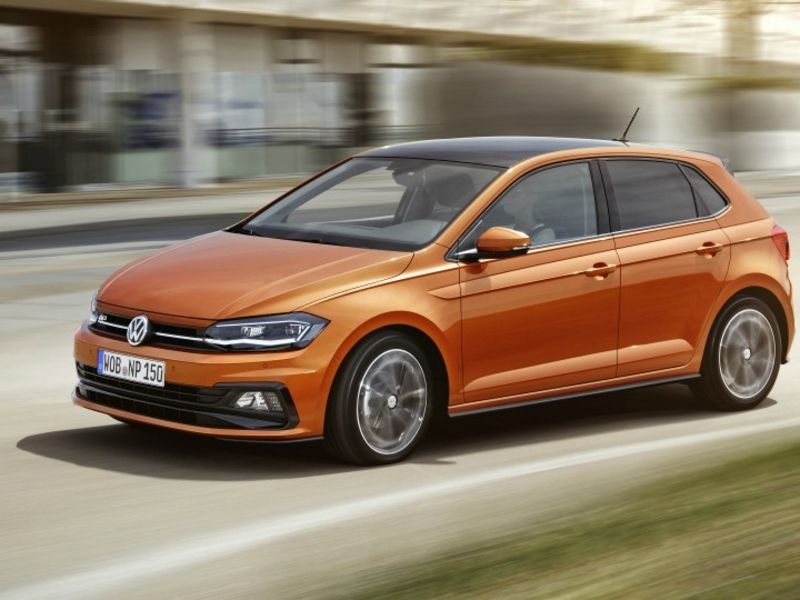 FRANKFURT — Volkswagen is accelerating plans to launch a full-electric small car that will be positioned below its ID3 compact hatchback.

The entry-level EV will replace the Up minicar and potentially the Polo, company sources told Automotive News Europe.

VW has set up a Small BEV (Battery Electric Vehicle) project team to work on the Polo-sized model, which would go on sale in 2023 at the earliest.

To save costs the EV could use more affordable, less energy dense lithium iron phosphate cells.

“The electric version of the Golf had just a 36 kilowatt-hour battery, and since the small electric car is primarily for urban driving with more limited ranges, I could imagine a similar size battery would be sufficient,” a VW executive said.

The new EV will help VW to lower its CO2 fleet emissions in Europe, helping it to meet stricter reduction goals set by the EU. It will also open e-mobility to larger sections of car buyers, VW executives said.

VW has said the EU’s more stringent CO2 emissions targets will force it to boost the proportion of hybrid and electric vehicles that it sells in Europe to 60 percent of its total by 2030, up from a previous target of 40 percent.

VW is rolling out new electric cars after the ID3 went on sale in Europe in September. The upcoming ID4 crossover, targeted at the U.S. and China as well as Europe, will be followed by the coupe-styled ID5 crossover.

VW Group will increase investments in battery-powered vehicles, autonomous driving and related future technologies to about 73 billion euros ($86 billion), or half the company’s 150-billion-euro budget through 2025, the automaker said on Nov. 13.

Reuters contributed to this report