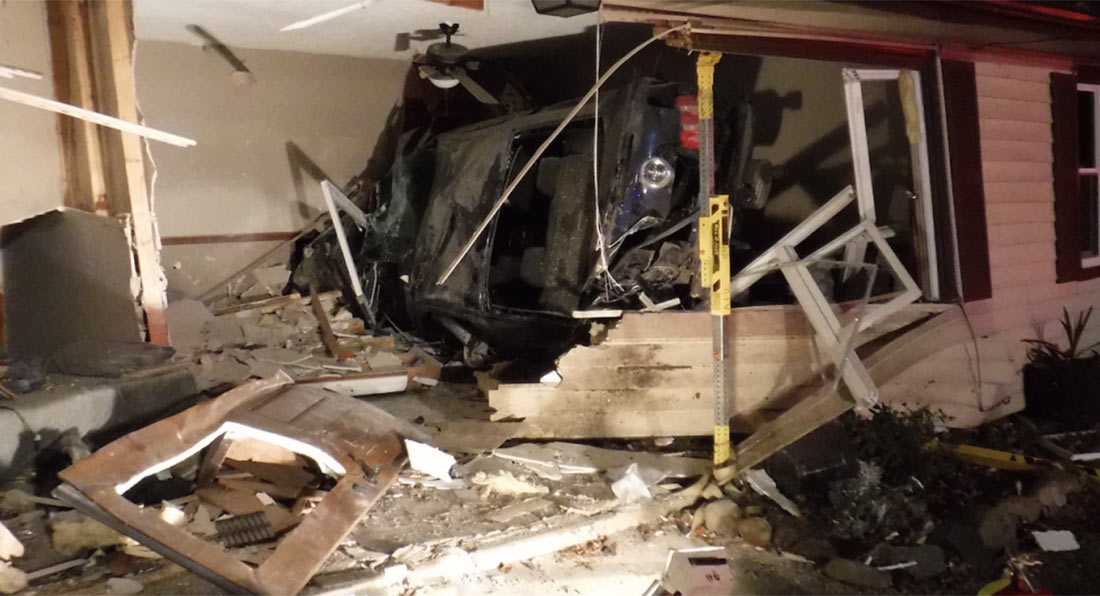 
A 2011 Ford Mustang was involved in a terrifying crash in Amherst Township, Ohio on Wednesday, November 18.

Authorities report that the muscle car was being driven south on Oberlin Road when its 16-year-old driver drove off the right side of the road and hit a large landscaping boulder. This caused the Mustang to roll across Middle Ridge Road before slamming into a house.

Speaking with The Chronicle, a neighbor revealed that the passenger of the Mustang was lying on the grass of the front yard when first responders arrived at the scene. The same neighbor added this is the third time someone has crashed into the home. Moreover, other accidents have occurred at the intersection. In 2011, a 70-year-old man was killed when his car was struck by a flatbed truck; two years earlier, a 60-year-old man was killed when a woman lost control at the intersection and hit his vehicle head-on.

Images shared online by the Ohio State Highway Patrol show the dark blue Mustang resting on its side having destroyed a part of the property.

The current condition of the driver, passenger, and homeowner remains uncertain. 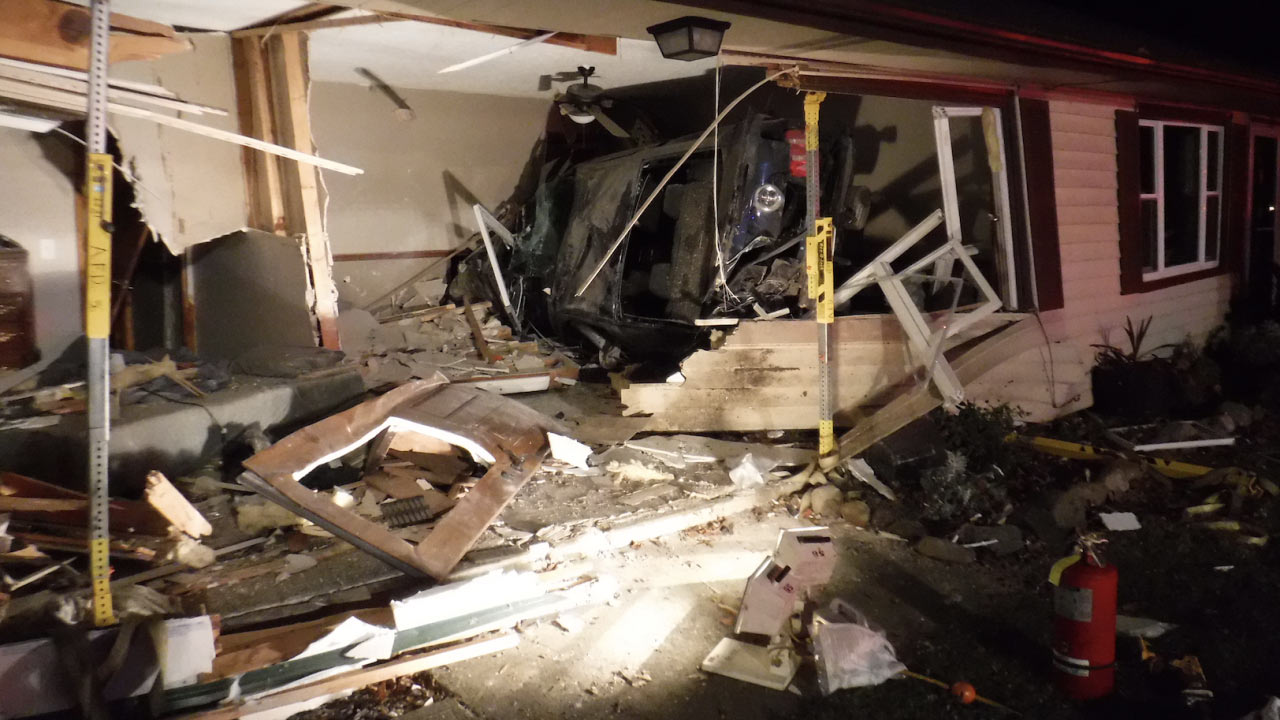