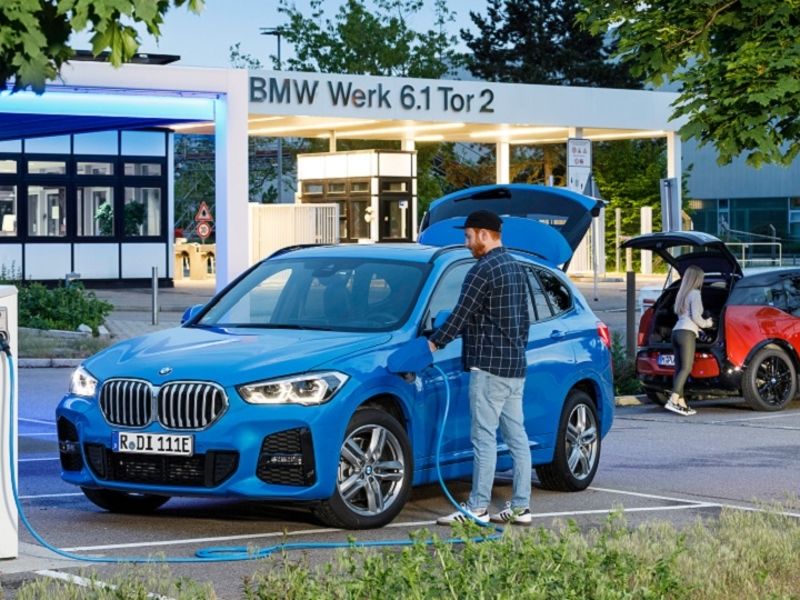 Plug-in hybrid cars emit far more CO2 than advertised, according to tests commissioned by European campaign group Transport and Environment, which on Monday called on governments to end subsidies and tax breaks for such models.

The tests were conducted by Emissions Analytics on three plug-in hybrid SUV models — BMW’s X5, Volvo’s XC60 and Mitsubishi’s Outlander — and found that even under optimal conditions they emitted far more CO2 than advertised.

In response to requests for comment, a Volvo spokesperson in an email said all Volvo cars are certified and fully comply with existing emissions legislation.

Mitsubishi spokeswoman Amanda Gibson said, also by email, that independent tests can produce unreliable or variable figures depending on conditions and “we naturally contest any findings where we have no oversight of the testing or methodology.”

BMW did not immediately reply.

T&E’s announcement came just days after proposed European Union rules were released laying out tight emissions limits for carmakers to hit for their activities to be classed as a sustainable investment.

Under those rules, hybrid vehicles would lose their “green” label from 2026 onward.

T&E’s attack on plug-in hybrids comes a month after researchers at the Fraunhofer ISI institute in Germany and the International Council on Clean Transportation (ICCT) found that most plug-in hybrid cars are not more environmentally friendly than combustion engine models because of their limited full-electric ranges.

If plug-in hybrids are not regularly charged, their CO2 emissions can be worse than a conventional gasoline or diesel car, according to a study by the two organizations.

Plug-in hybrids are a halfway house between conventional combustion engines and electric vehicles, combining a smaller gasoline or diesel engine with an electric motor and battery.

These hybrids have frequently been referred to as a “gateway technology” designed to get consumers comfortable with electric vehicle (EV) technology, especially as nervousness about the driving range of fully-electric vehicles has been an obstacle to mass adoption.

It has also helped carmakers stretch returns on their investments in combustion engine technologies.

In the first three quarters of 2020, sales of plug-in hybrids accounted for close to half of all electric or partially-electric vehicles in the European Union, as a growing number of consumers took advantage of government subsidies or tax breaks to buy them.

But climate groups like T&E have been critical of plug-in hybrids as unlike fully-electric models they emit CO2 when relying on their fossil-fuel engine instead of the battery.

Vauxhall: New owner to set out future of UK factory
Russia’s new-car sales fall 2% in December
Ford renews Thunderbird trademark
This Scion FR-S Clearly Wishes It Was A Lexus LFA Instead
For his 90th birthday, a 4th Corvette