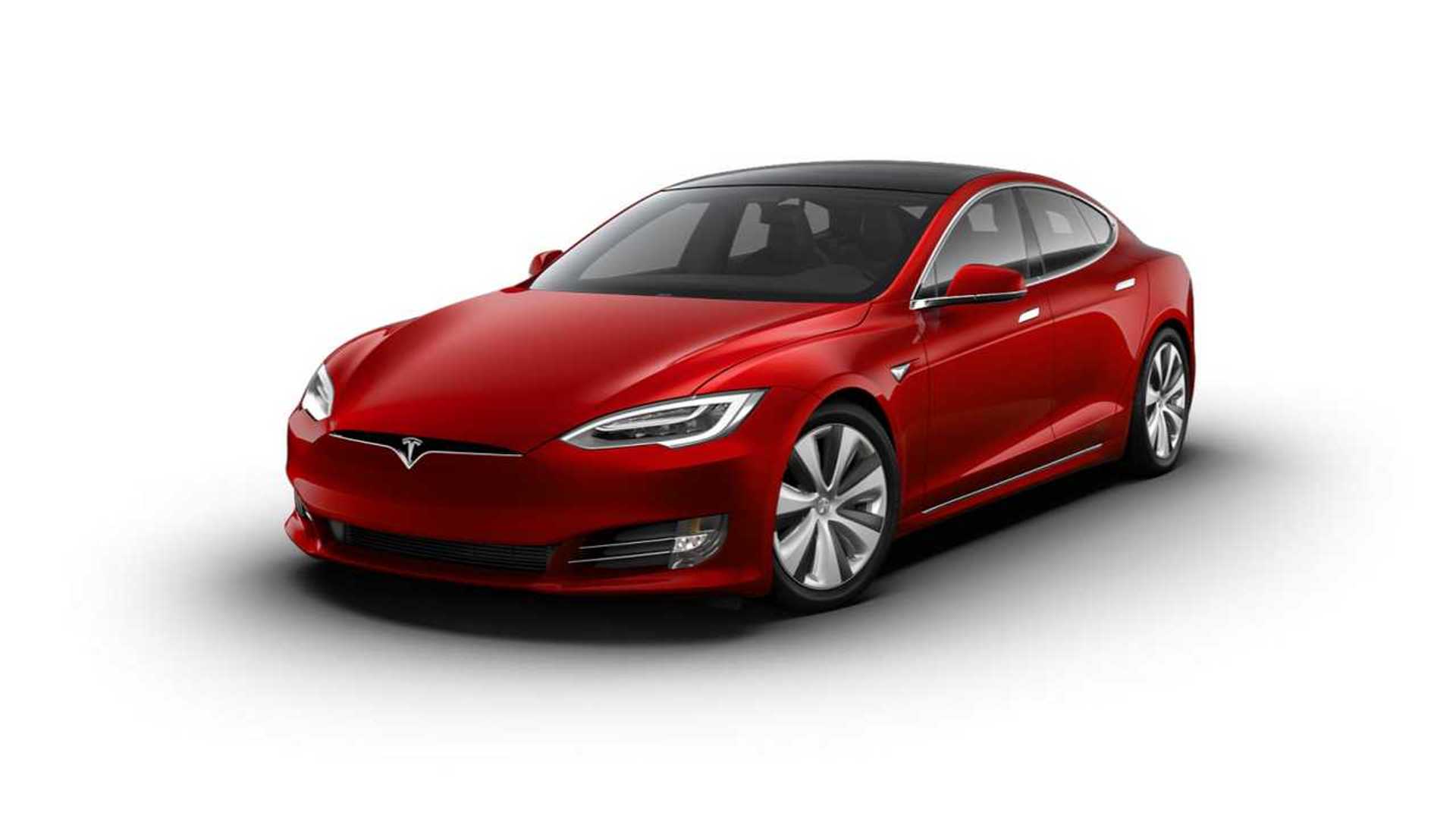 After the Tesla Model S Long Range Plus had been officially rated at 402 miles (647 km) in June 2020, Tesla now delivers versions that can go even further.

According to Electrek, who obtained a photo of the Monroney sticker of the newly produced Model S Plus (November), it shows 409 miles (658 km) of EPA combined range.

That’s 1.7% more than previously and a new record for an electric car available on the market.

It’s hot news as even Tesla has not revealed this number in its online design studio (of course, there is also nothing new on the EPA website).

Once we compare the new EPA rating with the previous, from June, it turns out that there are differences in the efficiency.

The new Model S LRP is nearly 1% less efficient (yes, less) in the combined test cycle, and some 1.6% less efficient in the city, while on the highway it turns out to be almost 1% more efficient (all percents highly rounded).

How could it be that the new car is slightly less efficient, but gets 1.7% more range? Our first guess is that it has higher energy dense battery cells.

We can speculate that the new cells provide a few percent improvement, but Tesla did not yet unlock it fully (which might happen a few months later).

Electrek noted that the increase to 409 miles might be related to the Tesla / Lucid Motors rivalry. In October, Tesla lowered the price of the entry-level Tesla Model S to $69,420, making it cheaper than the upcoming (in 2022) entry-level Lucid Air ($77,400 or $69,900 after deducting the federal tax credit).

The entry-level Lucid Air was although rated at 406 miles (653 km), which means slightly above the Model S (402 miles). Now, with 409 miles, Tesla is ahead in both price, range, and of course the availability.