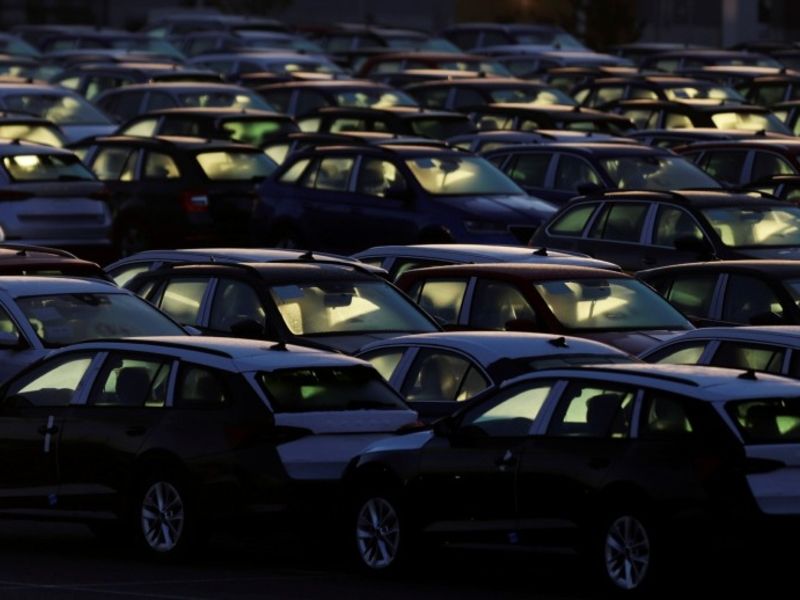 The second round of coronavirus lockdowns, which has closed showrooms in France and the UK, will come at a cost of about 300,000 new car sales in Europe, analyst firm LMC Automotive said.

The expected sales losses have led LMC to slightly revise downward its full-year Europe-wide sales forecast, to a decline of 22 percent from 2019. The company had earlier downgraded its western Europe forecast, just before new lockdown measures were put in place in late October and early this month.

“The second wave of lockdowns hampered recovery,” LMC analyst Jonathon Poskitt said Thursday in an online presentation, “and we have a decidedly tricky number of months to navigate before vaccines” arrive.

“Vaccines are certainly good news, but it will take time for them to gain critical mass, well into 2021,” Poskitt said.

The new lockdowns and second surge of coronavirus have also hurt consumer confidence, he said – leading LMC to take an additional 250,000 vehicles out of its 2021 first-half sales forecast.

“We’ve seen a strong V-shaped recovery but that has since ebbed away as regional and national lockdowns have taken a toll,” Poskitt said.

By region, LMC’s current 2020 light-vehicle demand forecast is as follows:

Another analyst, IHS Markit, said at the end of October that it expects global sales to drop 16 percent this year, to 75 million units from 90 million in 2019. Sales in 2021 are forecast at 82 million, a 9 percent increase.

IHS expects western Europe sales to fall by 24 percent in 2020 to 12.5 million units compared with 2019, but then increase by 12 percent next year to 14 million units.

There is some positive news on the production side, said LMC production analyst Justin Cox. That is because automakers have been “de-stocking” inventories since June, for several reasons, he said: to draw down unsold vehicles from the first round of coronavirus lockdowns; to “push” cars that have not been certified to sell next year under the EU’s latest Euro 6 emissions standard, which takes affect Jan. 1.; and to make up for launches that were postponed because of the pandemic.

Inventories rose to 110 days at the end of the first quarter in Europe, with showrooms closed across the continent, but have since fallen to 64 days, in line with recent averages, LMC figures showed.

“There’s a significant imbalance between sales and production,” Cox said, adding, “This should bode well for the future as we see some ‘catch up’ production.”