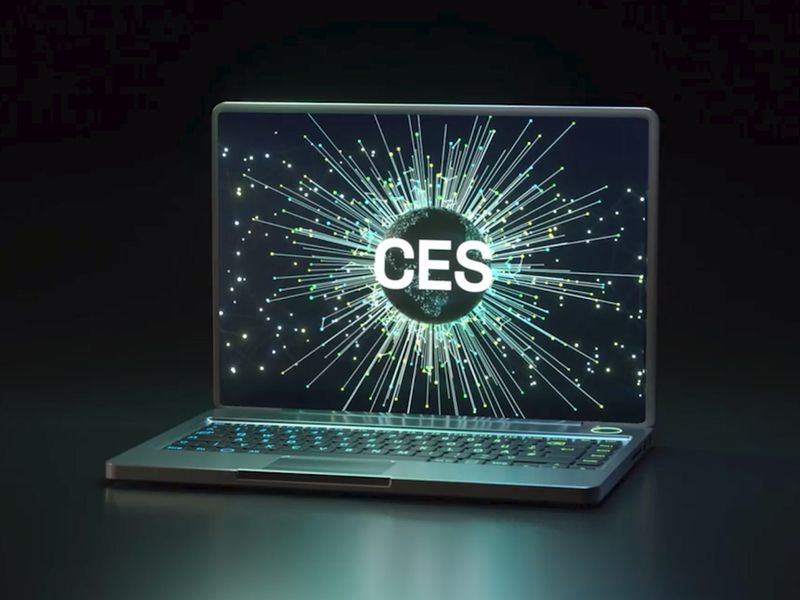 Consumers are continuing to opt out of public transportation and are instead opting for personal transit and micromobility as COVID-19 drones on.

They are also much more willing to pay for in-vehicle technology, especially health-related tech, as a result of the pandemic.

Mobility habits in a three-month period this year differed dramatically from all of 2019 and may continue to shift, according to a study released by the Consumer Technology Association this week.

“The car is king, but [consumers] are looking for other tools for their cars such as digital keys,” Gary Shapiro, the association’s CEO, said in Friday’s episode of Automotive News‘s “Daily Drive” podcast. “They’re willing to pay for health and wellness technology to travel safely.

“We’re seeing changes in buying behavior and what consumers are asking for,” said Shapiro, who heads the annual CES technology show. “Now, whether this will be a permanent shift remains to be seen.”

In September, just 37 percent of consumers had driven a shared vehicle with family and friends in the previous three months, down 13 percentage points from 2019, according to the study, which examined how COVID-19 has affected consumer mobility and the automotive technology landscape.

The association, which surveyed 1,000 consumers Sept. 18 to Sept. 27 about smartphone ownership and vehicle use, also found that just 34 percent of consumers had used a ride-hailing service, such as Uber and Lyft, in the previous three months. That was down 7 points from last year.

Mass transit has taken a hit as a result of COVID-19 and is not expected to fully recover soon; only 34 percent of consumers had taken a flight in the previous three months, while only 32 percent had used public transit and just 26 percent had traveled by train. Consumers expected to fly (23 percent), use public transit (21 percent) or travel by train (19 percent) even less in the upcoming three months.

On the flip side, 24 percent of consumers used a bike rental or scooter rental service in the previous three months, up 5 percentage points from 2019.

“What we’re seeing is bicycles are pretty good, in terms of mobility,” Shapiro said. “In terms of COVID, public transportation has a rockier road right now.”

Vehicle use and travel

Much like changes seen in shared drives, ride-hailing and micromobility use, consumers have experienced shifts in their personal vehicle ownership and use.

Even with the slowdown, 42 percent of consumers said having access to a private vehicle was more important than it was six months earlier, according to the association.

Only 31 percent of consumers expected to travel for leisure by the end of this year, and just 12 percent for business. But when consumers do venture out for their next trip, more than one-third — or 90 million U.S. travelers — said they were willing to pay for health and wellness technology to travel safely.

Consumers are increasingly interested in automotive innovations that help with health and wellness. They are more interested in being connected to automatic emergency response services than to smart homes, digital personal assistants or contactless payments.

Thirty-nine percent of consumers find in-vehicle tech that can alert the driver of health issues that may impair driving appealing, and 34 percent find tech that can monitor and provide local air quality or other health-related alerts appealing.

More vehicle owners are interested in installing entertainment or connectivity technologies in their vehicles, but health and cleanliness concerns are barriers to these installations. Two-thirds of consumers interested in advanced vehicle safety technologies said they would wait to have it preinstalled in their next vehicle.

As for the technology already in their vehicles, 80 percent is preinstalled by the manufacturer. While 39 percent of consumers say that preinstalled technology is too expensive, 51 percent prefer the look and feel of it.

All of these consumer demands present an opportunity for automakers, Shapiro said.

“The car companies that figure this out, of what consumers want, will be the ones that attract more consumers because people want different things now, and they’ll be sensitive to that,” he said.