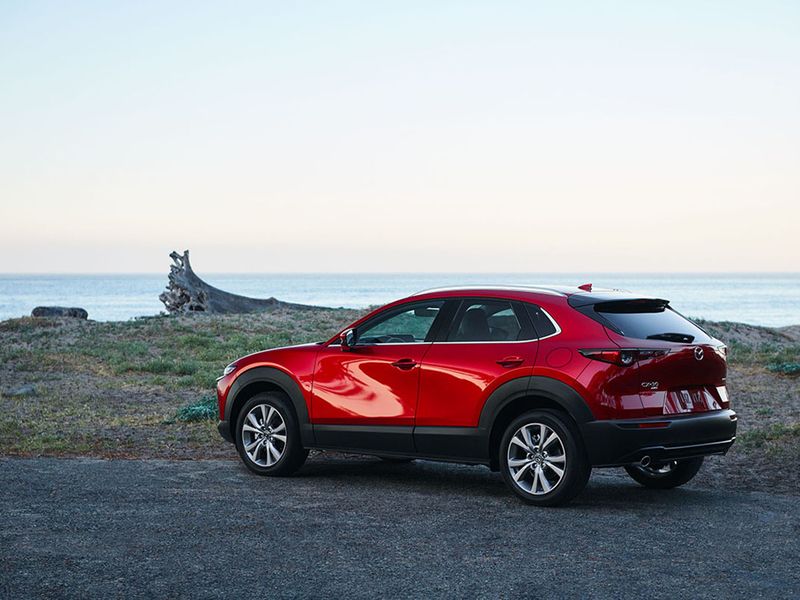 Japanese auto brands nabbed five of the top 10 spots on this year’s Consumer Reports Reliability Survey, with Mazda finishing on top for the first time, followed by Toyota and Lexus.

The three Japanese brands traded positions with one another from last year’s survey, when Lexus was first, Mazda second and Toyota third.

Buick was the highest-rated domestic brand in this year’s survey, finishing fourth, with Honda and Hyundai rounding out the brands deemed “most reliable” by the magazine’s subscribers.

The survey, which covers the 2000-2020 model years, is based on data collected from the organization’s members about their experiences with more than 300,000 vehicles. The nonprofit then assigns a predicted new-vehicle reliability score to various nameplates on a scale of 1 to 100. The scores of all of a brand’s models from which the magazine has gathered statistically sufficient information is used to determine that brand’s average reliability score.

Lincoln finished last among all brands on the survey with an average reliability score of just 8 — the only brand to have a score in single digits — and 21 points lower than Tesla, which was second to last. The brand was “dragged down by its SUV-focused model line, especially the new Aviator and Corsair,” the magazine reported.

Porsche was the highest-ranked European brand but dropped five spots into No. 9.

Consumer Reports said vehicle owners “reported everything from transmissions needing replacement after as little as 5,000 miles to display screens that required hardware replacement” and, in the case of one Tesla Model Y, paint that was marred by embedded human hair.

The magazine credited Mazda’s success with a strategy that relied on conservative redesigns that did not introduce “risky new powertrains and infotainment systems.” It also said all of Toyota’s models had average or better reliability, but said Lexus’ standing was dragged down by the LS sedan.Tesla’s reliability issues continue, with the magazine only able to recommend the Model 3 from its lineup.

Jake Fisher, senior director of auto testing at Consumer Reports, said that up until this year, the magazine had been predicting that electric vehicles would, by their nature, be more reliable than a brand’s combustion-powered vehicles, because they have fewer moving parts. But, he said, in many cases, that’s turning out not to be the case.

“What we’re seeing now is, when automakers launch EVs, they’re changing a lot,” including new platforms instead of modifying existing vehicles with an electric powertrain, Fisher said. “Almost all automakers seem to use the opportunity to make these vehicles a technological tour de force, and as a result, they’re creating problems because they’re changing everything.”

He cited the Audi E-tron and Kia Nero EVs as examples of otherwise reliable brands launching vehicles that suffered issues with customers because of the complexity of their systems outside of the powertrain.