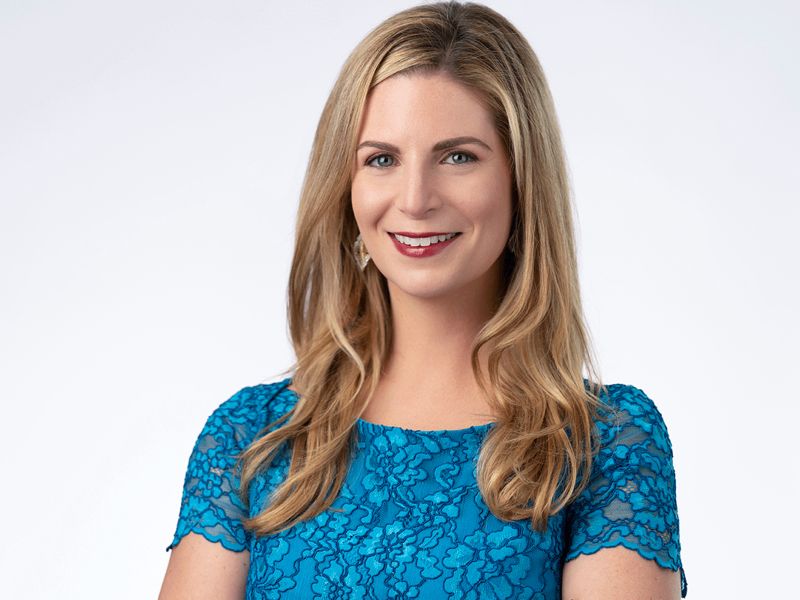 Tara Rush will take over the chief marketing officer role at Audi of America, moving up from her current position as chief communications officer. She assumes many of the duties performed by vice president of marketing Loren Angelo, who is departing the automaker after a 12-year stint in which he held various marketing roles.

Rush, 41, will oversee all U.S. marketing efforts, including advertising, retail marketing, consumer experience and brand partnerships, CRM and social media. She will continue to oversee communications until a successor is named.

Rush has an extensive background in PR, having served as chief corporate affairs officer for Heineken USA before joining Audi in 2019. She takes over marketing as the brand, like all automakers, looks to come back from the early days of the pandemic, when widespread dealership closures sent sales tumbling. Audi, which is controlled by Volkswagen of America, saw sales drop 16 percent in the third quarter. But the quarterly sales of 47,893 vehicles marked the brand’s best performance of the year, besting sales of 41,396 in the first quarter and 34,843 in the second quarter, according to Automotive News.

An Audi spokeswoman did not comment on Angelo’s next move but said he would remain at Audi until Dec. 1 “to help with the transition.” She credited him with overhauling the brand’s marketing team “to align more strategically with the changing landscape of consumer engagement by reinforcing digital and social media.”

Rush will report to Daniel Weissland, president of Audi of America. “Tara is not only an experienced brand expert, she is an exceptional leader with a passion for driving meaningful change,” Weissland said in a statement. “Her mix of external experience and proven internal track record—coupled with her strategic and bold decision-making—are a great fit for this role.”

Among Rush’s most immediate tasks is making a decision on the Super Bowl. Audi has been a frequent advertiser in the Big Game, but has yet to publicly confirm its 2021 plans. Recently the brand has used the game to publicize its EV ambitions. In 2020, it ran a global spot from 72andSunny Amsterdam that featured “Game of Thrones” actress and environmental activist Maisie Williams singing a version of “Let it Go” from Disney’s “Frozen” which in the ad was portrayed as a rebuke of gas-guzzling cars.

The MDC Partners-owned shop joined Audi’s global roster last year but the brand in the U.S. has stuck with Venables Bell & Partners.

Rush’s promotion at Audi continues a recent spate of turnover at the top of automotive marketing departments. Sibling brand VW recently hired former Mitsubishi CMO Kimberley Gardiner as its next marketing head, filling a role that has been vacant since May. Ford is poised to soon name a new CMO to replace Joy Falotico, who is stepping down from the role to focus on her other job leading the company’s Lincoln brand. Toyota is also on the hunt for a new U.S. marketing leader to replace Ed Laukes, who is departing on Jan. 4.

The turnover in the industry mirrors the upheaval at marketing departments across all sectors. CEOs have not been shy to make changes as companies navigate new marketplace dynamics in the pandemic. There were 243 publicly announced marketing executive moves in the first half of the year, up from 209 in the same period of 2019, according to executive search firm Russell Reynolds Associates.