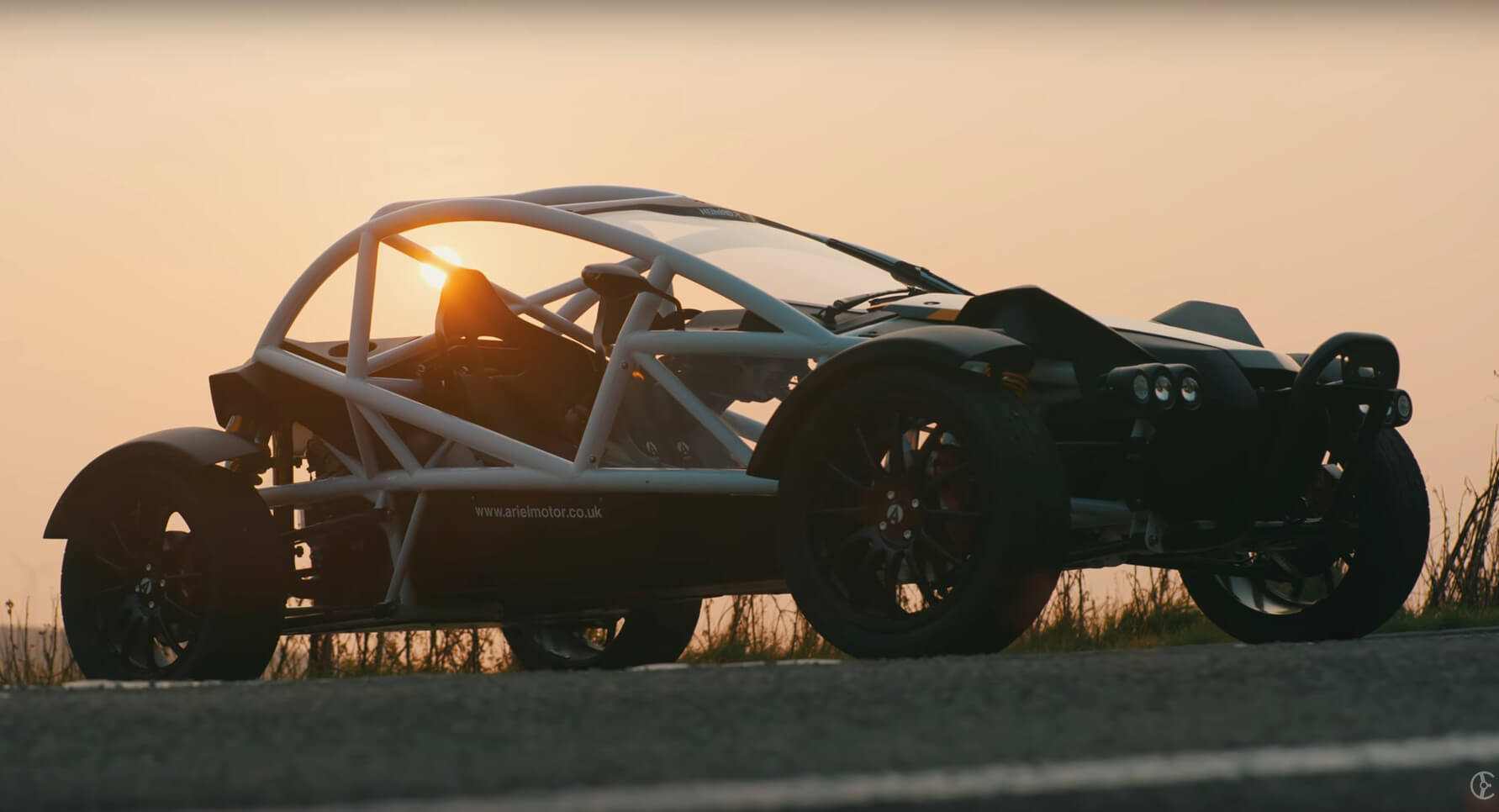 Few street-legal cars are as extreme as the Ariel Nomad, and if you like the regular versions, then you will definitely love the new Nomad R range-topper.

That may not sound like much, considering that we have hatchbacks that are way more powerful, but this is a very light vehicle, so the 0 to 60 mph (0-96 km/h) sprint takes a mere 2.9 seconds, whereas flat-out, it will do 121 mph (195 km/h). Other highlights include the six-speed manual transmission with pneumatic shifts and rear-wheel drive with limited-slip differential.

As we’ve come to expect from lesser versions, the Nomad R is very, very engaging. It brings smiles both in straight-line acceleration and around corners, although to get the most out of it, you will have to work the steering, as there is not much weight over the front wheels because the engine lies behind the seats.

There are only two things that keep enthusiasts away from it: the first is the starting price of £77,400 in the United Kingdom, or $102,460 at the current exchange rates, and the second is the limited production run of just five examples. As Henry Catchpole notes in his review, this is the most intense road car he’s ever driven – and it should come with free yoga lessons, because you will need to stretch out even after a short drive and clear your mind before setting off again.