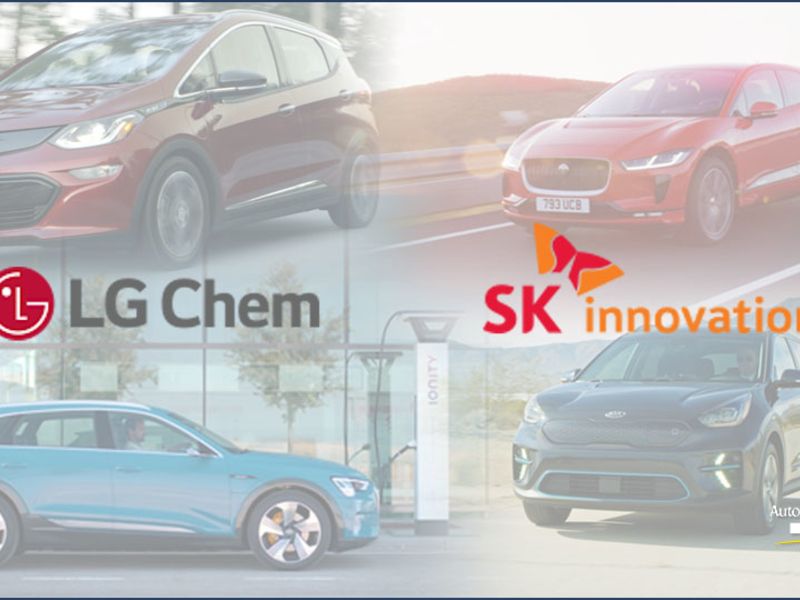 LG Chem, an EV battery supplier for Tesla Inc. and General Motors, filed its trade complaints against SK Innovation in April 2019 in the United States over alleged trade secret theft, seeking to block SK from producing battery cells in the United States and importing the components necessary to make the cells.

An adverse ruling by the ITC could lead to the import ban of SK Innovation’s batteries and necessary components, potentially causing setbacks for Volkswagen Group and Ford Motor Co. as they move to build new electric vehicles. The automakers have said the dispute between the South Korean battery makers could disrupt supplies of the key EV parts and cost U.S. jobs during the COVID-19 pandemic.

SK Innovation is building an EV battery plant in Georgia to manufacture batteries for Volkswagen’s and Ford’s electric vehicles. LG Chem has set up an EV battery cell venture plant with GM in Ohio.

The ITC did not elaborate further on its planned ruling. It had delayed its decision earlier this month.