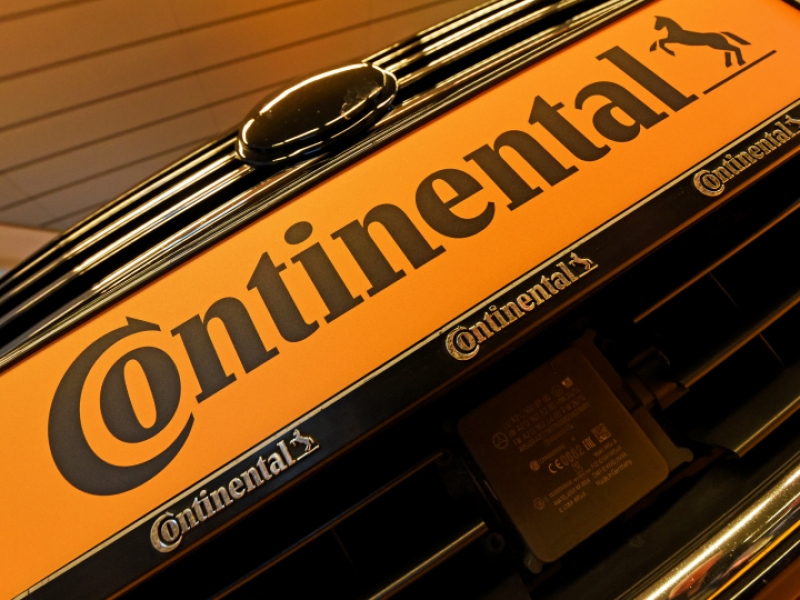 Among dozens of lidar companies pioneering technology that helps autonomous vehicles perceive the road ahead, many can build prototypes that effectively function. Few have production contracts that pave the way toward mass production.

Global supplier Continental said it had acquired a minority share in AEye. Together, the two companies intend to jointly develop the sensors and ready them for automotive production by 2024. Terms of the investment were not disclosed.

Further details on the first automaker to utilize the sensors are expected as soon as next month, a Continental spokesperson said.

Continental has already honed short-range lidar, but says it needed to complement that existing technology with the ability to perceive objects at long range. AEye says its lidar can detect vehicles at a distance of 300 meters (328 yards) and pedestrians at 200 meters (219 yards).

Such distances would be useful for autonomous highway applications. Continental says the AEye sensors are intended for automated-driving systems that operate at Level 3 automation or higher –- those in which humans or machines can exchange responsibility for vehicle operations or those in which computers handle all responsibility for driving from departure to destination.

“We now have optimum short-range and world-class long-range lidar technologies with their complementary set of benefits under one roof,” said Frank Petznick, head of Continental’s advance driver-assist systems business unit. “This puts us in strong position to cover the full vehicle environment.”

Founded in 2013, AEye had raised $59.4 million prior to Continental’s undisclosed investment. Other investors include supplier Aisin and Hella Ventures, the venture-capital arm of the German supplier. Airbus Ventures and Intel Capital are among AEye’s other investors.

Continental ranks No. 4 on the Automotive News list of the top 100 global suppliers with worldwide sales to automakers of $35.3 billion during its 2019 fiscal year.