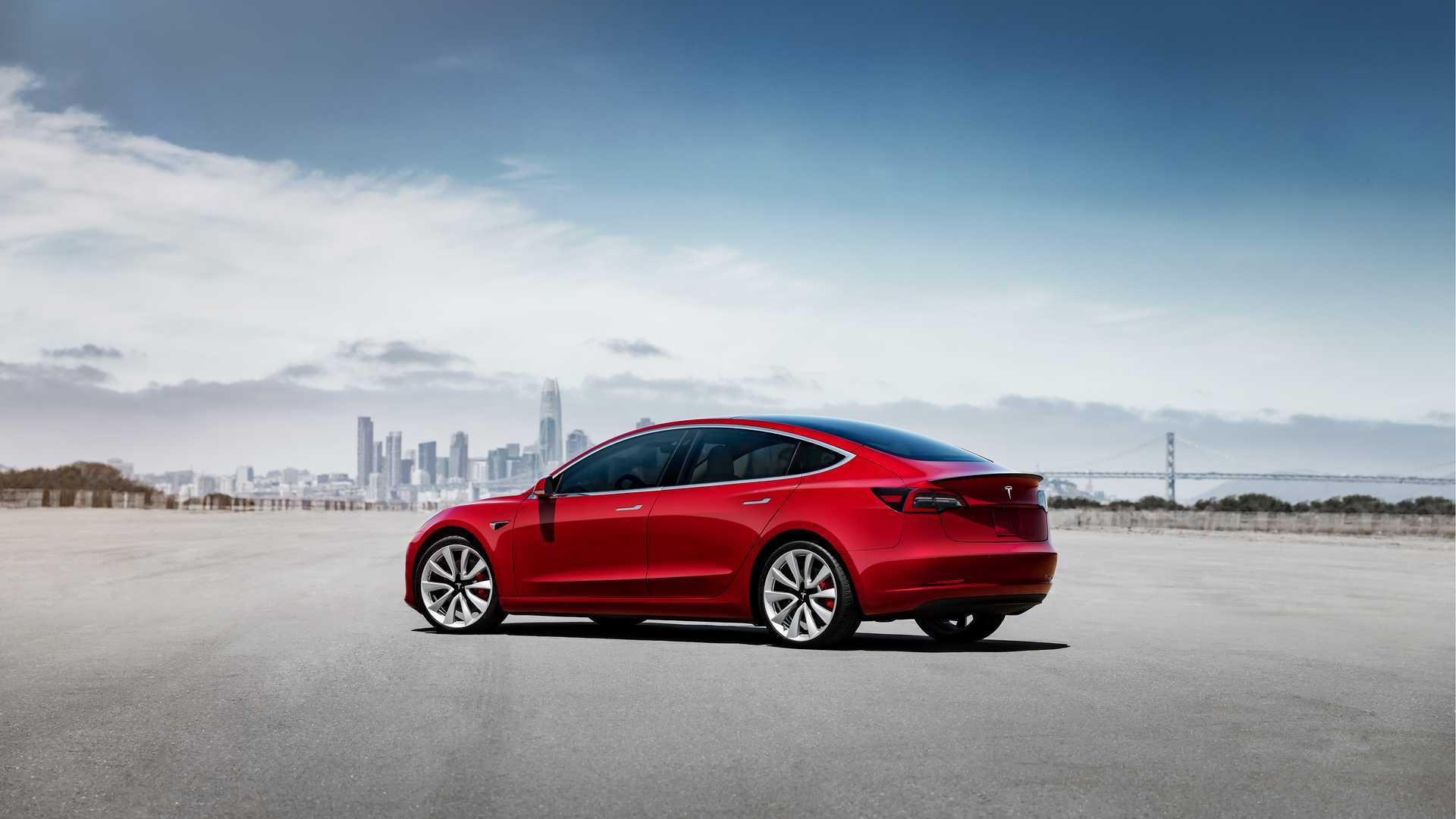 Korean media reports that during the first nine months of this year, Tesla sold in South Korea 10,518 electric cars, which is a dominant number in the EV segment – 79.6%.

That would mean that the total number is 13,214, and only 2,696 BEVs were sold by other manufacturers. Those numbers seem widely different to the 22,054 plug-ins sold in the first 7-months, according to the EV Sales Blog.

Anyway, the Yonhap News Agency reports 2,056 Tesla sales in September alone, which would be 91% of the total of the EV market.

Tesla for sure has become a major player in the segment after the introduction of the Model 3. Another important contributor to success is an expansion of the charging network to 32 Superchargers and roughly 450 destination charging points.

Only time will tell how Hyundai and Kia will defend its home market, and how the investment in hydrogen fuel cells will pay off, as the Hyundai NEXO does not seem to take off much in recent months.