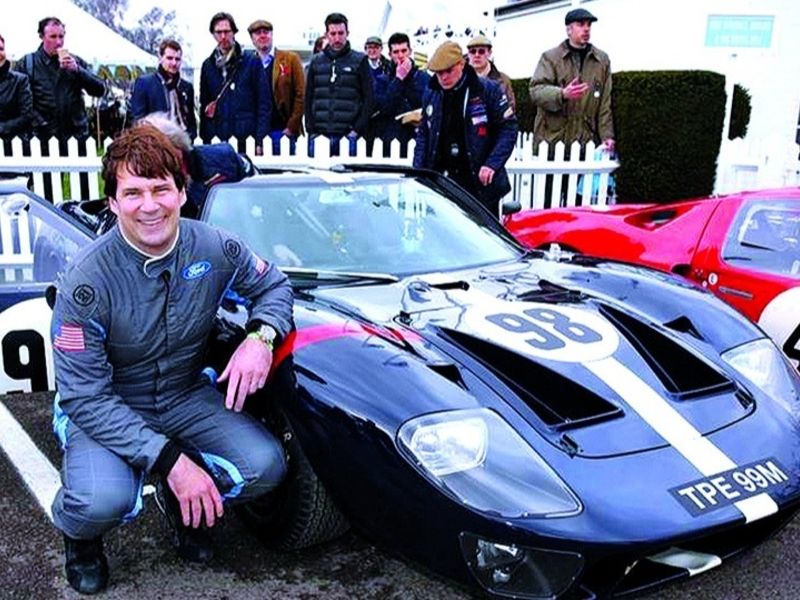 One thing that won’t change? His weekend pastime.

Farley, 58, said last week in an interview with Salesforce that he won’t stop racing now that he’s reached the top job. Oftentimes, key executives are asked to curtail activities that can be perceived as dangerous, but Farley said Executive Chairman Bill Ford made the allowance shortly after he was offered the promotion.

“It was probably the second conversation we had after we had talked about this leadership opportunity,” Farley said. “I said, ‘You know, Bill, I can’t just stop racing. It’s just who I am. It’s my yoga. You’ve got to let me do this if I’m going to be a better CEO.’ He was very supportive.”

He vowed to be “as safe as you can” while in the driver’s seat, noting that it helps him recharge.

“When I’m at the track, I’m just Jimmy Car-Car, nothing more,” he said. “It’s a great way to stay humble and connected to the product, and it’s a great way for me to relax because I love competing.”