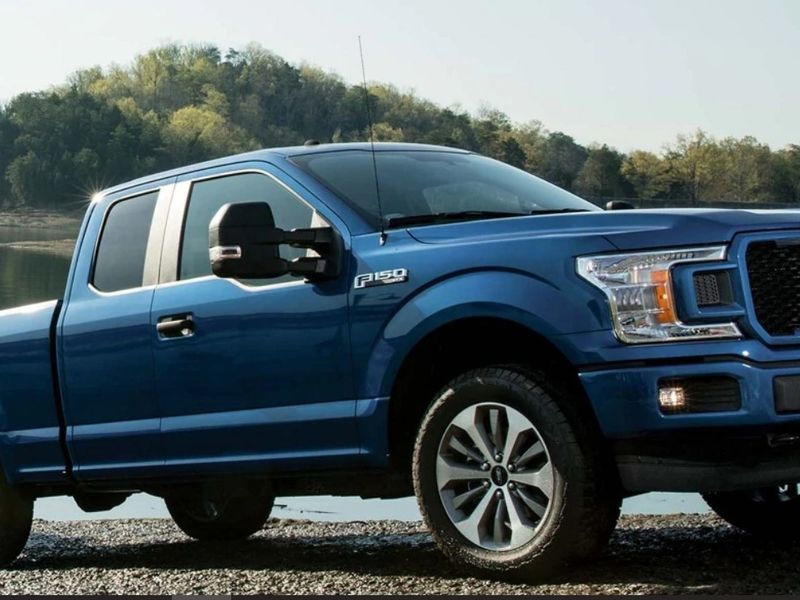 The full-size Ford pickup, traditionally the top-selling U.S. pickup, also became the most stolen vehicle of 2019, according to a National Insurance Crime Bureau report.

The Ford pickup moved to the top spot from third place in last year’s report with 38,938 thefts,up from 36,355 the year before. The most stolen model year for the F-Series is 2006.

Tully Lehman, a spokesman for NICB, told Automotive News that Ford has been on the list before but never at the top.

One of the reasons for a high number of thefts is the number of vehicles out there. “There are a lot of Ford pickups on the road,” Lehman said.

The most stolen vehicle of 2018 was the Honda Civic with 38,426 thefts, but they decreased by nearly 14 percent in 2019, giving the Civic the second-place spot.

Lehman said sometimes its not the vehicle that criminals want, but the valuables inside or even the car’s parts.

“You have to think like a criminal,” he said.