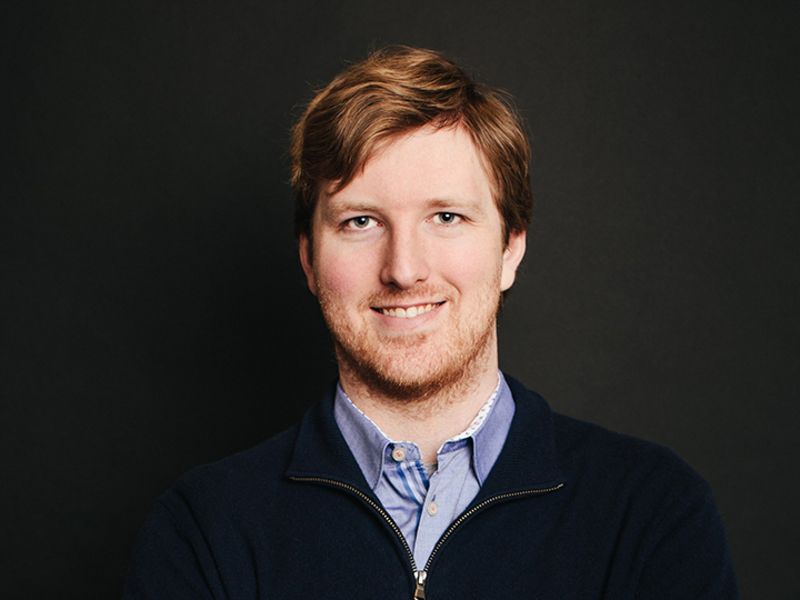 Austin Russell dropped out of Stanford University in 2012 to focus on his driverless-car startup, Luminar Technologies.

Eight years later, Russell, 25, is taking Volvo Cars’ lidar supplier public in a $3.4 billion deal that will see him retain full control over the company and make him among the youngest CEOs of a publicly traded firm.

Russell is expected to hold about 83 percent of the voting power at Luminar after its combination with special purpose acquisition company Gores Metropoulos is completed, according to a registration statement filed last week.

That will give him control over the election of board members and all other major decisions submitted to stockholders for approval.

His exact equity stake in the company hasn’t yet been disclosed.

Russell will be the sole owner of Luminar’s Class B shares, which hold 10 times the voting power of the standard Class A shares, according to the filing.

A spokesperson for Orlando, Florida-based Luminar didn’t respond to requests for comment.

Luminar is backed by tech billionaire Peter Thiel, who awarded Russell a $100,000 fellowship that allowed him to quit Stanford at age 17.

Luminar is also backed by Volvo and GoPro founder Nick Woodman and is working on lidar solutions with the Toyota Research Institute and Audi’s autonomous-driving subsidiary.

The company has emerged from a crowded startup field of lidar makers in part by bringing down the cost of its solutions. In the past, a lidar system cost roughly $10,000. Russell told Automotive News Europe in May that Luminar has been able to bring that down to $1,000 for autonomous driving applications and $500 for advanced driver assistance solutions built in volumes in the hundreds of thousands.

Luminar will raise more than $500 million as part of the deal, helping accelerate its efforts to get its laser sensors onto the production lines of global automakers, Russell told Bloomberg in August.

Volvo says it will use Luminar’s technology to enable hands-free highway driving that won’t require drivers to keep their eyes on the road at all times in cars starting in 2022.

Luminar will be traded on the Nasdaq under the ticker LAZR after its combination with Gores Metropoulos is completed, expected in the fourth quarter.