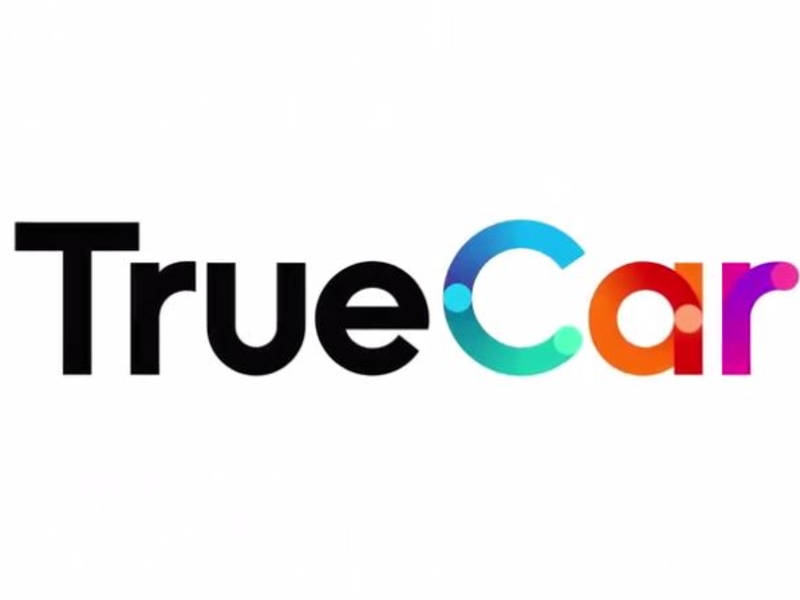 Vehicle listings site TrueCar Inc. has expanded its leadership team and created new executive roles, including the company’s first chief consumer officer, amid a restructuring prompted in part by the coronavirus pandemic.

Beth Mach, who TrueCar said has more than 20 years of experience in media-buying and planning, will be chief consumer officer.

Elias Rokos, who has worked for TrueCar since 2011, has been promoted from senior vice president of technology to the company’s chief technology officer. The CTO position has been vacant for more than a year, TrueCar said.

All three executives will report directly to TrueCar CEO Mike Darrow. It wasn’t immediately clear when the appointments were effective.

“I’m incredibly excited and proud of the talent and diversity in our new leadership team and strongly believe we have the right team of employees in place to execute on our vision and propel our business forward,” Darrow said Wednesday in a statement.

Additionally, TrueCar added Barbara Carbone to its board of directors in August. Carbone is a retired audit partner who worked for more than 30 years at accounting firm KPMG, TrueCar said. Including Carbone, TrueCar’s eight-member board has two female directors.

TrueCar is restructuring as a result of the pandemic’s business impact and the end this month of a 13-year car-buying partnership with USAA Federal Savings Bank. The company cut 219 positions across all departments in July. TrueCar also said it intends to sell its ALG subsidiary to J.D. Power for $135 million in a transaction expected to be completed by the end of the year.

The company in May introduced a new car-buying program for military service members, veterans and their families called TrueCar Military.

Ferrari lineup fresh and growing ahead of first SUV’s arrival
Porsche to add service center, expand Experience Center in Atlanta
Automakers need to step up EV marketing tactics now
2020 Ford Mustang recalled because the brake pedal might fall off
Which Generation Of Porsche Cayman Is The Best?