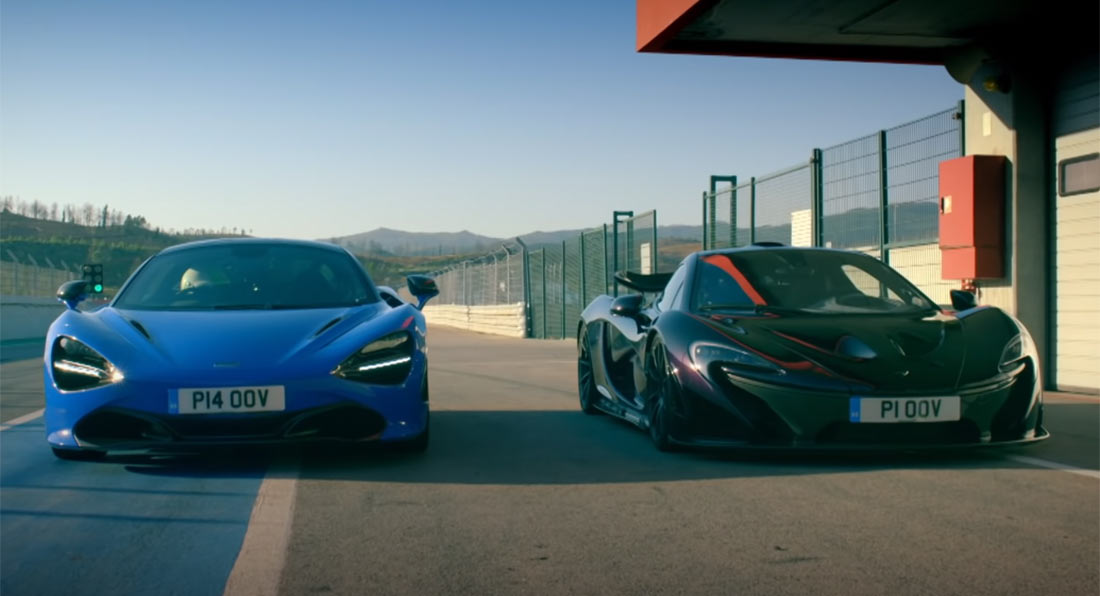 
McLaren Automotive is a relatively young company and already, it has built some of the most impressive supercars and hypercars on the planet. This clip shared by Top Gear shows some of the finest McLaren reviews from Chris Harris.

The first review compares the P1 to the 720S at the Portimao circuit in Portugal. This was an eye-opener from Harris as it shows just how well matched the two McLarens are.

Watch Also: Chris Harris Is A Big Fan Of The 250-MPH McLaren Speedtail

The second review compares the McLaren 600LT with the Ferrari 488 Pista. This one is particularly interesting, as these two aren’t direct competitors and the McLaren is significantly cheaper than the Ferrari. Nevertheless, it is still very entertaining.

Last but not least is a segment from the most recent season of Top Gear where the McLaren Speedtail faces off against an F35 fighter jet for a truly incredible drag race.

Tesla’s Musk confirms Navigation Waypoints for custom roadtrips
Audi’s Q5 crossover next in line for sportback
Polestar Precept will go into production at new plant
How Acura is marketing its newest sedan in an SUV world
Trump: Major carmakers sue US government over China tax