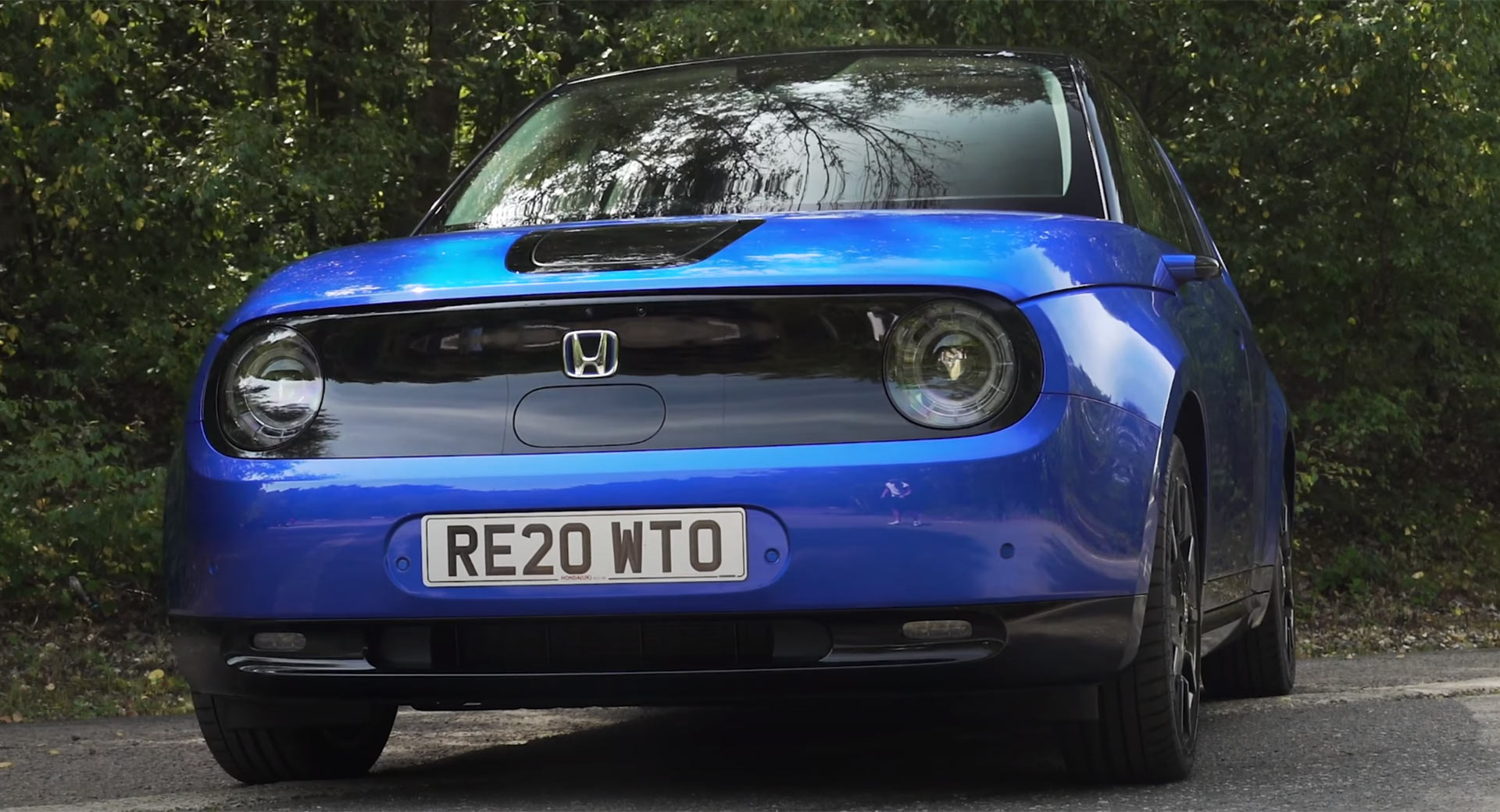 All too often, we see car reviews that take vehicles into environments (usually racetracks) where owners will almost never venture. This review Honda e from CarWow is a little different.

As the Honda e has been designed for urban use, the British publication put it to the test through London, the kind of place where its owners will do most of their driving.

Watch Also: What Is It Like To Drive The 2020 Honda E Electric Supermini?

The review focuses on 10 specific elements of the Honda e and compares them with 10 landmarks throughout the UK’s capital. For example, when discussing the EV’s battery, the crew drives past the decommissioned Battersea Power Station on the south bank of the River Thames. When discussing the Honda’s cute design, CarWow checks out The Shard, a towering skyscraper that itself is known for its intriguing design.

Other London trademarks featured include the Tower Bridge, the Bank of England and the Savoy hotel, among others.

As for the Honda e itself, the base version is powered by a 134 hp electric motor, but those looking for a little more grunt can opt for the 152 hp variant. Both models are powered by a 35.5 kWh battery pack that delivers up to 137 miles (220 km) of range. One particularly intriguing aspect of the Honda e is that it is rear-wheel drive and, as stated in the review, the instant torque of the electric motors makes it quite quick off the line.