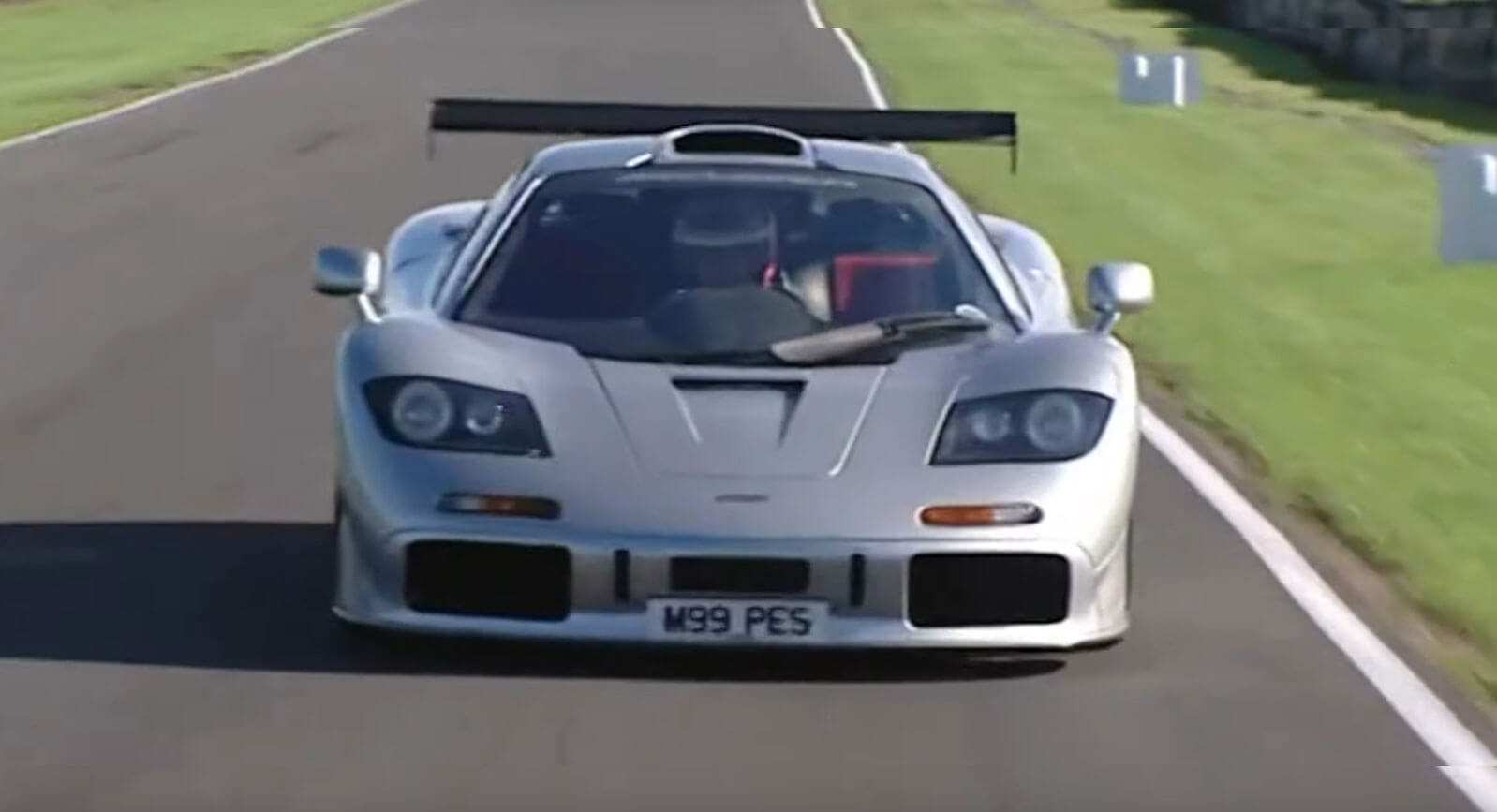 Not many cars can live up to the hype created by the McLaren F1, which is still considered one of the greatest driving machines ever made.

With only 106 assembled in Woking between 1992 and 1998, out of which 64 were street legal, this is a true automotive unicorn whose value has skyrocketed over the last three decades.

Due to its rarity, getting close to one is almost impossible, never mind driving it, but one of the lucky few who got the chance to experience the F1, both on public roads and at the track, was Martin Brundle.

Watch Also: Everything You Wanted To Know About McLaren’s Iconic F1 In A 40-Minute Video

Back in 2003, the former racing driver and television commentator produced a DVD with the Fifth Gear team and recently, a part of it was uploaded on YouTube. The clip reveals the Brit’s thoughts on it, covering the most important aspects, from the exterior design to the layout of the cockpit, which features a central driving position, with two additional seats flanking it.

As it lacked even the most basic safety gear, such as traction control and anti-lock brakes, driving the F1 required a lot of skill, as Brundle found out after briefly losing control on a rainy day. Nonetheless, the linear power delivery of the 6.1-liter V12, which was the work of BMW’s M Division, was one of the many things that impressed him, along with the superb handling and level of comfort. But not everything was to his liking, as you are about to find out by clicking on the video below.