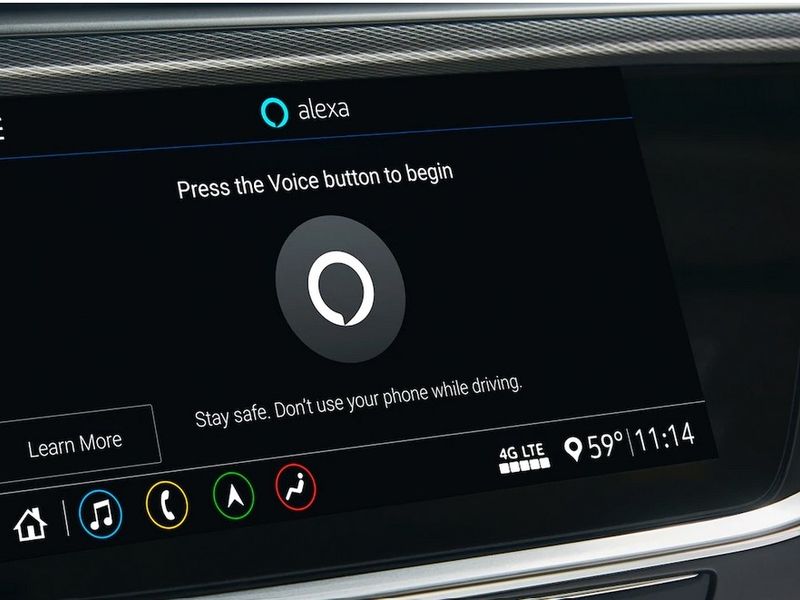 Buick is deepening its partnership with Amazon to attract younger buyers, with voice assistant technology and online shopping.

The features are part of the latest phase of Buick’s tie-up with Amazon. The new components include a virtual Amazon showroom and a custom Alexa “utterance,” a phrase that lets people ask about Buick vehicles from any Alexa device. Buick drivers also can access Alexa in their vehicles, starting with the 2020 Encore GX. Buick and Amazon launched a co-branded ad this month in which drivers and passengers debate whether a vehicle is a Buick or an Alexa.

Amazon debuted its vehicle sales tool in 2016 to compete with third-party shopping sites. Today many auto brands, including Hyundai, Toyota and Honda, feature vehicles on the site. Amazon lists new models and allows shoppers to customize trim and color. Amazon directs them to the brand’s website to continue building the model or find a dealership.

“This initiative is one of many things helping to position Buick as a forward-looking SUV brand,” said Kate Hrabovsky, Buick marketing manager. “Even longer term, I would say this was a first step in creating a voice-driven experience for consumers and bringing vehicle shopping elements in to the Amazon ecosystem.”

The 2020 Encore GX is the first Buick to have Alexa built in. The 2020 Enclave will follow before Buick adds the feature to its entire lineup. Buick says owners of 2018 and 2019 models that can receive over-the-air updates also can install Alexa.

Amazon also connects customers with Buick via Alexa devices in their homes. When a user says, “Alexa, tell me about Buick SUVs,” the device describes Buick’s offerings, notes that Alexa can be built into the GX and refers the customer to Buick’s Amazon showroom for details.

After consumers ask Alexa about Buick, they get an email to visit the Amazon showroom or an alert via their Amazon mobile app.

Over the past few years, Buick has experimented with marketing campaigns to attract a younger audience. It has advertised on Pinterest, worked with the HBO series “Big Little Lies,” partnered with Instagram influencers who own Buicks and sponsored TheSkimm, a daily news roundup for millennial women. Buick also recently sponsored Marques Brownlee, a tech influencer and content creator, to show off the Buick Encore GX.

Buick’s opinion and consideration metrics are at peak levels, Hrabovsky said. The strategy is “all about showing up in new places to new audiences,” she said.

Aurora teams with PACCAR on self-driving truck development
VW will appeal $20M Spanish diesel claim
Off-Road Wiper Blades Are Now A Thing And They Look As Stupid As They Sound
The Toyota GR Yaris Is Great, But Should You Consider It As Your Daily Driver?
Volkswagen Brings Some Color To 2021 With A New Polo Harlequin In The Netherlands