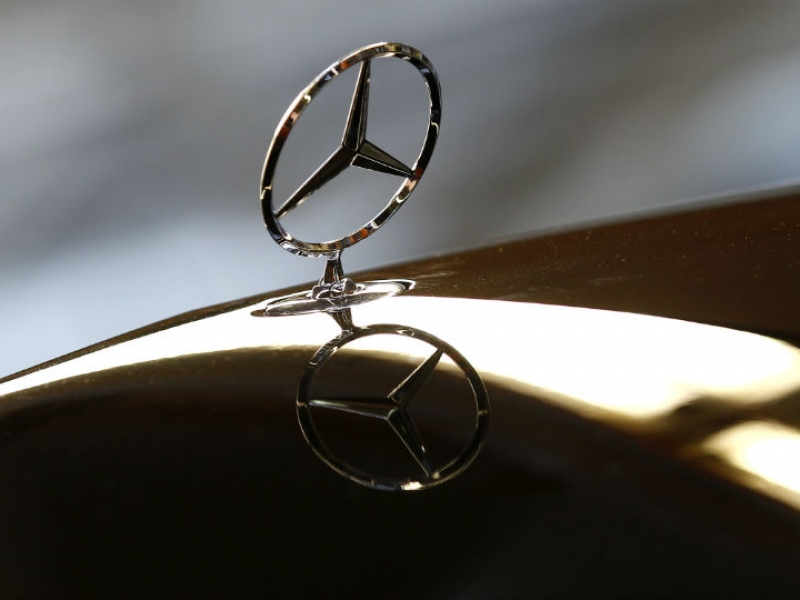 BERLIN — Daimler reached an agreement to settle U.S. proceedings relating to investigations into software to cheat diesel emissions tests that will result in costs of about $1.5 billion, the German carmaker said Thursday.

The maker of Mercedes-Benz cars said it expects an impact on its free cash flow over the next three years as a result, with the main impact within the next 12 months.

“With the proposed settlements, the company takes an important step towards legal certainty with respect to various diesel proceedings in the United States,” it said in a statement.

German carmakers, among the global leaders in diesel technology, have been caught in the crosshairs of courts and regulators after Volkswagen Group admitted in 2015 to using engine control devices to skirt diesel emission tests.

The scandal triggered a global backlash against diesel vehicles that so far has cost VW 30 billion euros ($35.45 billion) in fines, penalties, vehicle buyback costs and other settlements.

In January, Daimler warned it faced further charges of up to 1.5 billion euros related to diesel pollution.

On Thursday, the company said it has made sufficient provisions for the expected cost of the settlements.

It expects to pay about $700 million to settle a class action lawsuit, including the court’s anticipated award of attorney’s fees and costs. It also expects a mid three-digit-million amount in euros for the settlements.

Investors in Germany are also suing Daimler for $1 billion, accusing it of concealing the use of emissions cheating software. Daimler denies the allegations.