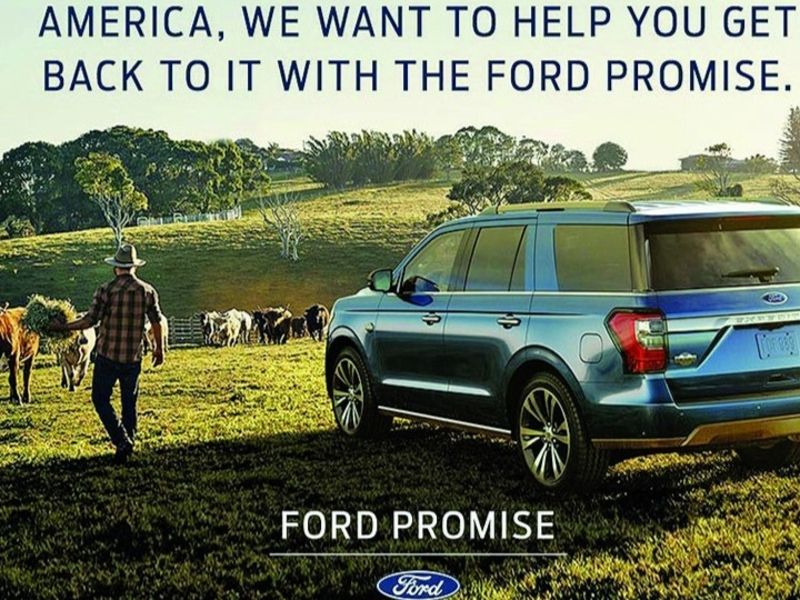 Automaker captives acted quickly in the early weeks of the coronavirus pandemic to assist their customers and dealership partners. Lenders granted payment deferrals and lease extensions on a mass scale for existing customers and fielded an influx of consumer calls and messages during a time of uncertainty.

Most of this work was done from employees’ homes, as captive lenders rapidly deployed remote work forces alongside many other industries.

Hyundai relaunched its Assurance job-loss protection program in March for new vehicles, offering to make up to six months of payments for customers who bought or leased over the following seven weeks through its captive financing arm.

Ford launched a similar program that allows customers to return vehicles within a year of purchase in the event of an unexpected job loss.

Serving customers and dealership partners rapidly was no easy task for large organizations that switched to virtual operations in a matter of days. Captive lenders navigated a confusing time largely separated from their offices.

“Our first objective was to ensure the continuity of the business through our employees,” he said. “We wanted all of the teams aligned, receiving a consistent and clear message and most importantly, to feel connected during this difficult time.”

Ford Credit was in various stages of small work-from-home pilots when the viral outbreak shut down office operations one country after another, according to company spokeswoman Margaret Mellott.

In a one-week period, Ford Credit transitioned more than 90 percent of its work force globally, she said in an email to Automotive News. This change included thousands of call center employees.

“Through high call volumes from customers and development of the support programs, our performance remained strong and we maintained high service levels for dealers and customers,” Mellott said.

Amid the pandemic, seasonal storm activity continued, and Ford’s insurance team ventured into the field when dealerships had damage. Ford Credit provided personal protective equipment for these employees and other on-site workers, Mellott said.

Lenders also were flooded with customer questions during this period and rapidly developed digital communication tools to handle the concerns.

“Each area of the organization deployed every available resource to support our customer service needs,” he said.