If you were born without the gift of sight and suddenly became able to see, what would you do first?

Canadian Mike Schickerowski, who was born blind 44 years ago, had only one thing in mind: buying a Corvette. Schickerowski came into this world with nystagmus, a disease that had rendered him blind for his entire life. However, the father of three from Benalto, Alberta signed up with a clinic in California for an experimental trial to correct his vision.

Miraculously, the surgery was successful, allowing Mike to see for the very first time. “It was beautiful to see, but it was more the realization of what I missed my whole life. It was emotional breakdown. My mom was bawling and my wife was ecstatic. It was never supposed to happen,” Schickerowski told Global News. “There was a sad moment of how much history had gone by and how much I had suffered, but [I was] still excited for the future.” 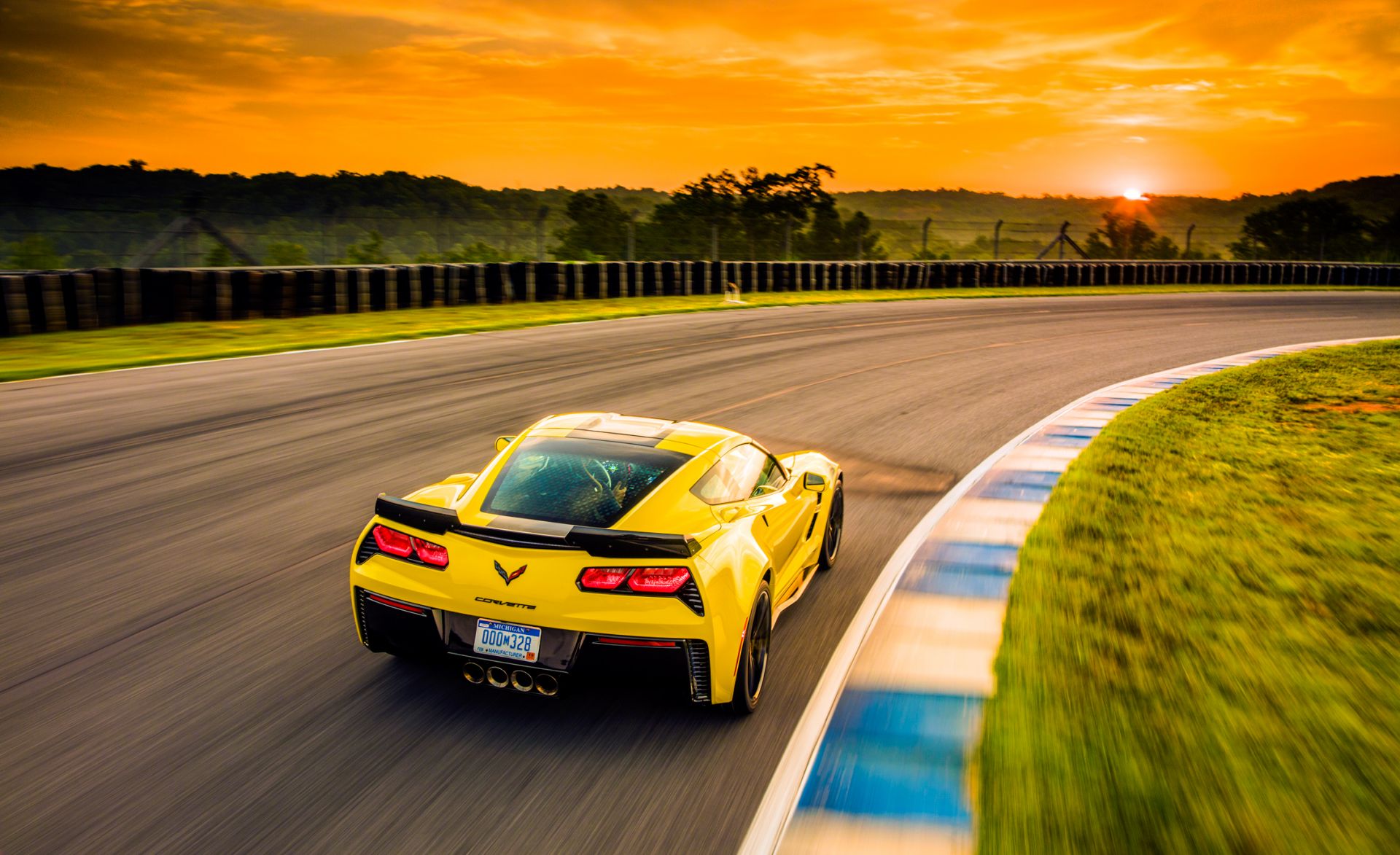 Ever since he was a child, Mike fantasized about owning a sports car, although he never even knew how one looked like, let alone what it felt like to drive. Able to see for the first time, he got so excited that he bought a Racing Yellow C7 Corvette Grand Sport, even though he didn’t have a driver’s license and hadn’t even seen the car.

“I just had to have that and bought it, sight unseen,” he said. Fortunately, he passed the test on the first try in early July and has been driving the Corvette ever since. He’s happy he didn’t take the advice of buying a truck because, as he said, “everybody’s got a truck” in Alberta.

Obviously, driving a yellow Corvette attracts a lot of attention, but that doesn’t bother him at all: “It’s just a sense of freedom and the ability to be able to go out and do what I need to do now,” he said. “I took my son fishing last week. I was never able to do that before on my own. I took my daughter for ice cream. It’s unbelievable.”