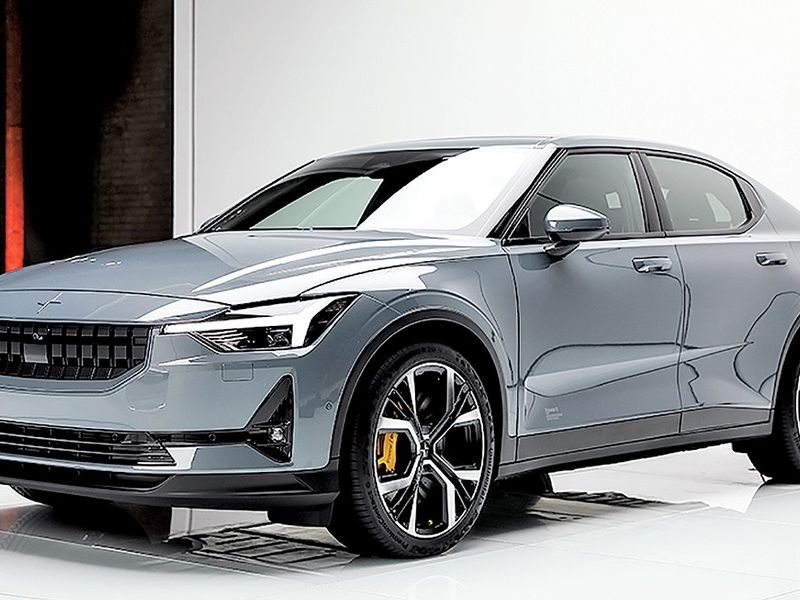 Polestar, the premium electric vehicle maker owned China’s Geely and Volvo Cars, would like to eventually be publicly listed, but the immediate focus is on successfully launching the new Polestar 2 electric sedan, the startup’s CEO said.

“The mid- and long-term perspective indeed is to be open for the stock market and an IPO,” CEO Thomas Ingenlath told reporters on a conference call on Tuesday.

“This is indeed one track that is absolutely still on and has not changed” since Volvo Cars CEO Hakan Samuelsson said in January 2019 that Polestar could eventually be listed publicly, Ingenlath added.

Volvo Cars is owned by Geely.

Polestar’s top executive said the focus now is on a successful launch of Polestar 2, dismissing a point made that other EV makers like Nikola Corp. and Fisker have gone public or announced plans to do so without having launched a vehicle.

“It’s not about the short-term thinking. We have a long-term ambition,” Ingenlath said. “Let’s see where we are in a year’s time.”

Polestar will sell the Polestar 2 in China, Europe and the United States and the company is targeting annual sales of more than 50,000 within two to three years, he said.

The car will compete with Tesla Inc’s Model 3 sedan, but will be targeted at owners of the gasoline-powered luxury sedans from Daimler’s Mercedes-Benz, BMW and Volkswagen Group’s Audi brand, Ingenlath said.

Polestar, which was launched in 2017, already has the low-volume halo Polestar 1 hybrid performance car that sells for about $150,000. Deliveries of the company’s first high-volume car, the Polestar 2, have begun in Europe and will start in North America next month, officials said.

Both cars are built in China and there are no immediate plans to build a Polestar car in the United States, as the company needs to build sales in that market first, Ingenlath said.

The Polestar 2 will be sold through standalone retail locations called “Polestar spaces” that are set up in high-traffic pedestrian areas, officials said. Those showrooms will be owned and operated by Volvo dealers, which will also serve as the service locations for the cars.