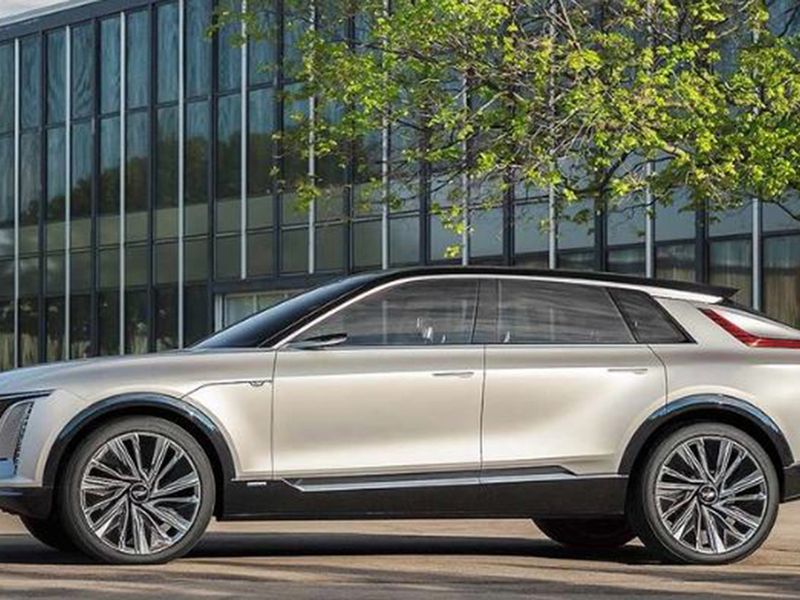 The Cadillac Lyriq will start at less than $60,000 when it debuts in late 2022 or early 2023, Steve Carlisle, president of General Motors North America, said Wednesday.

Cadillac won’t announce official pricing anytime soon, but as the brand transitions to an all-electric portfolio, the Lyriq midsize crossover and other EVs have to be able to replace its current gasoline-powered vehicles, Carlisle said at the JP Morgan Auto Conference.

The Lyriq is similar in size to an XT5, which starts at $45,090 including destination fees.

Production for the Lyriq is slated to begin in late 2022. The crossover will have at least 300 miles of range at launch.

“We’re putting extraordinary efforts here into creating conditions for adoption. Every indication is that consumers are getting increasingly ready. It takes a whole ecosystem approach,” said Carlisle.

Cadillac plans to have an EV in every segment it competes in today, Carlisle said.

In the next year, GM will outline high-volume EV plans for Chevrolet and provide more details on the GMC Hummer EV pickup, he said.

“We will be ramping it up across the board pretty aggressively,” said Carlisle.

GM also plans to continue to expand Super Cruise. The ultimate goal is 90 percent hands-free driving, said Carlisle. The automaker can reach that goal more quickly and at a lower cost with an engaged driver, he said. Vehicles that already have Super Cruise will receive enhancements through over-the-air updates.

Former GM CFO Dhivya Suryadevara was scheduled to present at the conference, but Carlisle stepped in after GM announced Suryadevara’s resignation Tuesday. She has taken the CFO post at Stripe, a San Francisco online payments processor that has become one of the world’s most valuable tech startups.

Carlisle said Suryadevara has been a “terrific” colleague and friend. GM’s board is going through an extensive internal and external search for her replacement and “won’t miss a beat,” said Carlisle.