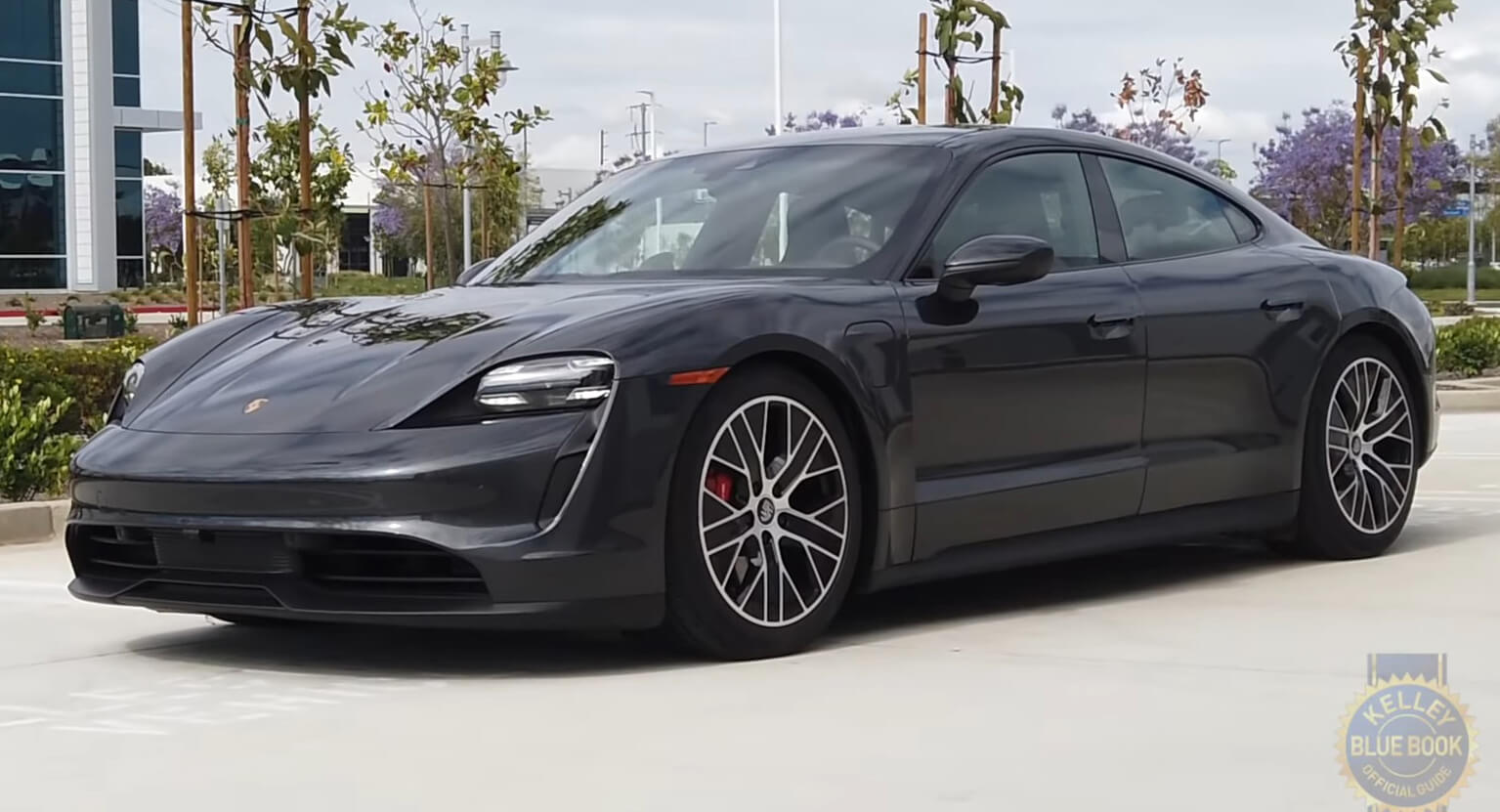 Anyone who can afford to blow a six-figure sum on a car is most certainly well-off, but say you have that kind of money lying around, should you want to go electric and buy something like a Porsche Taycan?

With an EPA-rated range of 203 miles (327 km) on a full charge for the Taycan 4S, range anxiety might be an issue if you plan to undertake big trips. If you do fall for it though, then you will be able to fill the battery from 5 to 80 percent in 22.5 minutes at a DC fast charger. Using an AC charger will take you 9.5 hours from 0 to 100 percent, or 10.5 hours with the optional Performance Battery Plus, so that’s a job best performed overnight.

Inside, you will find decent space for up to four adults, high-end materials and new tech gear that might require the driver some time to get used to it, as you cannot even control the air vents without touching the screen. On the go, it is surprisingly comfortable, it handles well and the instant torque will provide instant, and quite violent, acceleration if you floor the right pedal, as KKB’s reviewer found out during the test drive.