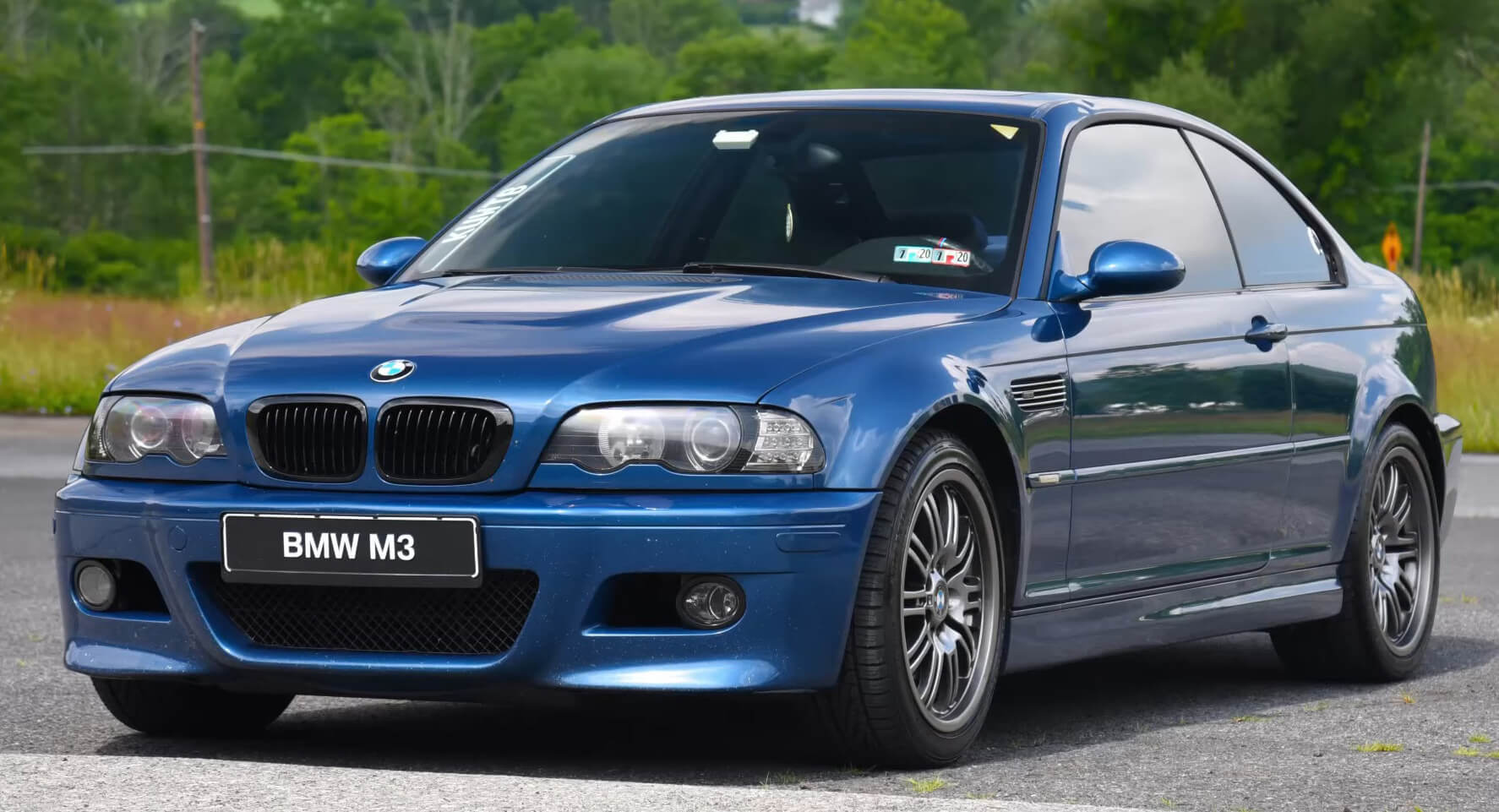 When thinking about certain modern classics, nostalgia tends to hit like a train. And it’s even worse whenever you’re out driving, because it seems like there’s a BMW 3-Series E46 around every corner, and practically every petrolhead loves an M3 from that very same generation.

Depending on the model, miles and overall condition, the best E46 M3s can almost nudge the six-digit territory, and when we think about other cars that we could get for that kind of money, the nostalgia suddenly seems to vanish.

Watch Also: A BMW M3 CSL With A Manual Transmission Is The Greatest M Car In The World

But what if there is a perfect E46 M3 out there that’s on sale for a reasonable price by someone who does not care about the money and only wants to find a nice home for their prized jewel? Should you do everything possible to buy it? We would say ‘hell yeah’ again and again, because this is probably one of the best-looking M3s ever, not to mention that it goes like stink and handles wonderfully.

Let’s talk numbers. The E46 M3 does the 0-60 mph (0-96 km/h) in around 5 seconds and will sprint up to an electronically limited top speed of 155 mph (250 km/h). Its 333 HP and 262 lb-ft (355 Nm) of torque in the U.S.-spec model produced by the 3.2-liter naturally aspirated inline-six engine, was sent to the rear wheels through either a six-speed manual or the less-favored SMG. The latter provides horrible shifting in automatic mode, but becomes more decent in manual, a thing highlighted by the owner of this blue example sampled by RegularCars on video below, along with a whole bunch of stuff pointed out by the reviewer.

Note: The following video contains language that some viewers might find offensive