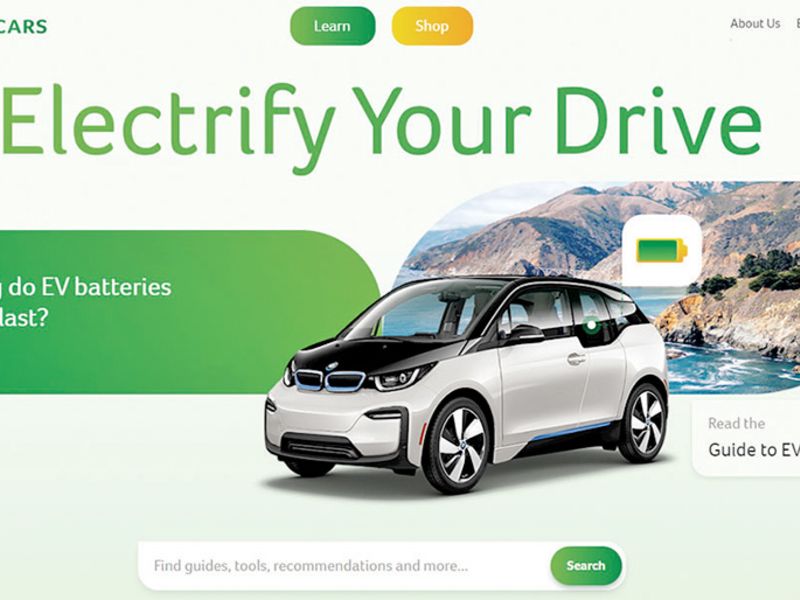 Lithia Motors Inc. is launching a one-price marketplace for new and used electric and hybrid vehicles.

The platform, called Greencars, is both informational and transactional and has been in the works for about a year, said Lithia Chief Marketing Officer Tom Dobry. The Medford, Ore., public retailer has been operating it in pilot mode for several months and plans to expand its scope nationally this year.

Lithia will begin promoting the site, and its Greencar Marketplace feature, in the fourth quarter, and executives say more will be revealed about the project in August.

“It has an educational component and a shopping component. There’s not a lot of information out there about green cars, particularly used cars,” Dobry told Automotive News. “We’re seeing a lot more used EVs.”

Lithia CEO Bryan DeBoer has described the venture as a “minor brand strategy.”

With Greencars, Lithia can deploy a brand targeting the sustainable-vehicle side of the industry “at a pretty rapid rate,” DeBoer said in July.

Greencars, as well as Driveway, “will be powered as a one-priced model whereas our existing stores today are more of a low-haggle type of model,” he said.

More than 4,150 vehicles from 25 brands are offered currently on Greencar Marketplace in various cities in 16 states, including California, Oregon, Texas, Florida, New York and Washington.