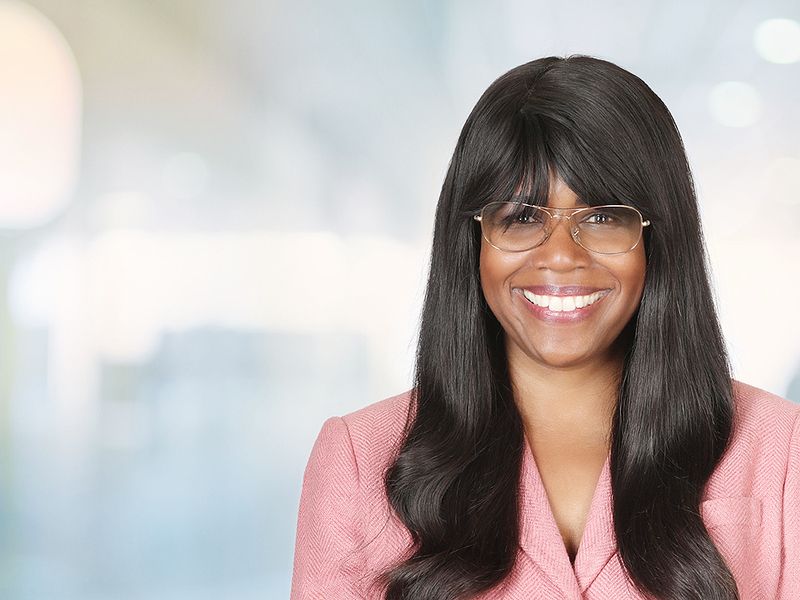 Boyle’s responsibilities include strategic direction of Hyundai’s U.S. vehicle lineup, along with market research, business analytics and pricing. She starts Monday and will report to Hyundai Motor North America CEO Jose Muñoz, the company said in a news release.

“Olabisi brings to Hyundai the perfect combination of automotive engineering and product planning experience with an in-depth understanding of the technologies that are going to drive the future of the automotive industry,” Muñoz said in a press release.

The product planning post was formerly held by longtime product vice president Michael O’Brien. He left the company in February after 10 years.

Boyle joins Hyundai from Visa, where she was vice president of connected platforms and connected commerce for nearly two years. Before that, Boyle was the director of engineering planning for FCA in Michigan and the chief engineer for the Chrysler Town & County and Dodge Grand Caravan minivans. She also spent over four years at Ford Motor Co.

Boyle’s appointment comes after several other high-level executive changes at Hyundai North America since Muñoz’s arrival in May 2019. The shake-up has touched operations in sales, marketing, safety regulations and communications, among others.

In July, COO Brian Smith left the automaker just short of three years on the job. Hyundai said it would not immediately fill the post.

Also, Hyundai announced another new hire in late July. Robert Hood joined the Washington, D.C., office as vice president of government affairs. Hood most recently was assistant secretary of defense for legislative affairs at the Department of Defense.