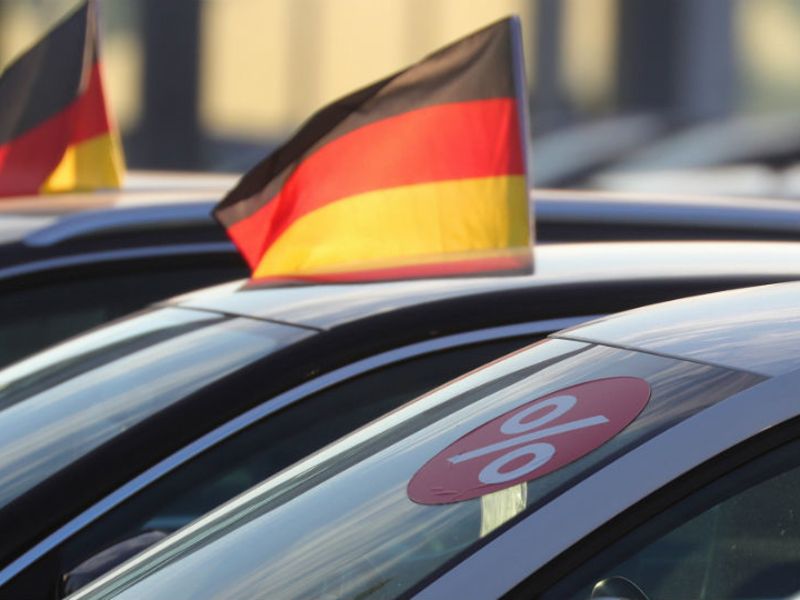 German new-car sales in July fell 5.4 percent, which was the best result for Europe’s largest vehicle market this year.

Registrations for the month were 314,938, the KBA motor vehicle authority said.

The slowdown in the market’s freefall — which peaked in April with a 61 percent drop and eased to a decline of 32 percent in June — was driven by strong July gains from Mercedes-Benz, up 11 percent, BMW, which grew by 17 percent, and Renault, which increased sales by 30 percent.

Brands that continued to be hit hard in July included Smart, down 52 percent, Opel, which slid 45 percent, Ford, which slipped 23 percent and Audi, which dipped 21 percent.

Through July, German sales were down 30 percent to 1.53 million.