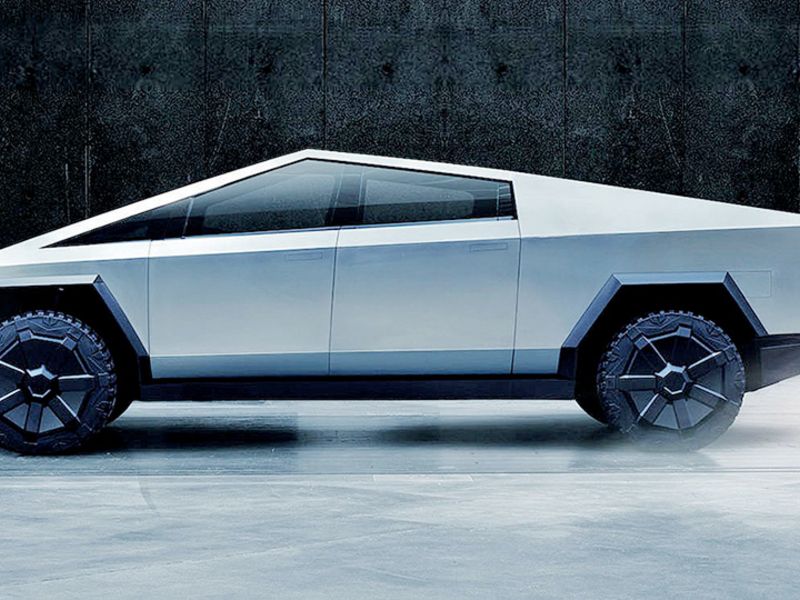 The location of Tesla Inc.’s next U.S. assembly plant ultimately was decided by asking employees one question: Where do you want to live?

“I went around the room with my team and said, ‘Where do you want to spend time? Where would you potentially move?’ ” CEO Elon Musk told Automotive News. “Austin was their top pick, to be totally frank. We have a very talented team. It really makes a difference where they want to go.”

Tesla last month said it will build a plant on a 2,000-acre site outside the Texas capital. The location, which sits along the Colorado River about five minutes from the Austin airport, will become what Musk called an “ecological paradise” that’s open to the public.

Texas, despite dealer franchise laws that prohibit Tesla from selling directly in the state, is the electric vehicle maker’s second biggest U.S. market, outside California, Musk said. The location also works logistically for shipping vehicles to the East Coast, he said.

The site will build Tesla’s upcoming Cybertruck and Semi as well as the Model 3 sedan and Model Y crossover. After the decision was announced, President Donald Trump tweeted praise for Musk, saying the Texas site “is expected to be the largest auto plant anywhere in the world.”

While it’s unclear whether the Texas Gigafactory actually will be that big, or even the largest in the U.S., Musk said he expects the site to lessen the burden on Tesla’s plant in Fremont, Calif., which makes 70 percent of all Teslas sold globally today.

“It’s high time that we built a second automotive plant in the U.S.,” he said.

Tesla had been eyeing Texas for months, but Tulsa, Okla., also was in the running. Both cities assembled generous packages of tax incentives to woo the automaker; Austin has agreed to at least $60 million in property tax rebates.

In Tulsa, a fan club repainted the city’s 75-foot-high Golden Driller statue to look something like Musk, sporting a Tesla logo on its chest and a belt buckle emblazoned with the company’s name. A local pizza joint reportedly offered free pies to employees if Tulsa was chosen.

Musk, on the company’s second-quarter earnings call, said he was “very impressed” with Tulsa’s pitch to the company.

“It’s not a question of who wants Tesla,” he told Automotive News. “There’s a critical mass of engineering and managing talent needed to create this factory. It matters where are the very talented people willing to go, and what is an uphill battle? Austin was not an uphill battle. That’s why we picked Austin.”