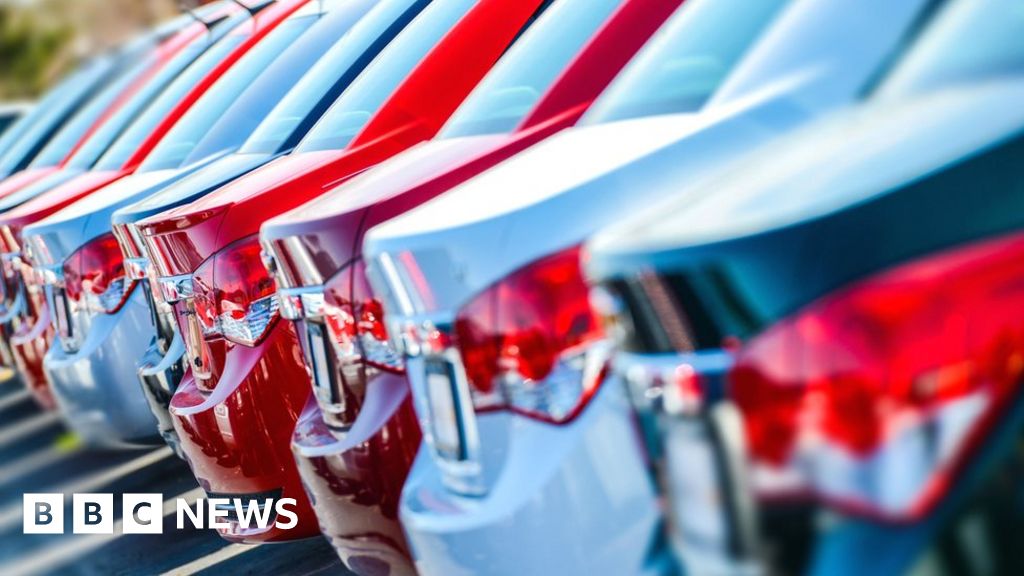 New UK car registrations went up in July for the first time this year, according to the motor industry.

Figures from the Society for Motor Manufacturers and Traders are expected to show an 11% rise compared with the same month in 2019.

The last time there was an increase was in December last year.

It follows four months of dramatic declines due to the effects of the coronavirus pandemic.

At the height of the lockdown in April, with dealerships closed and factories shut down, sales almost ground to a halt.

The figure of about 175,000 new car registrations in July will offer some welcome relief to an industry which has suffered significant harm as a result of the coronavirus pandemic.

Now a recovery appears to be under way. But although new registrations have risen sharply, concerns remain about the true health of the sector.

People within the industry believe that the increase simply reflects pent-up demand from consumers who had been planning to buy new vehicles earlier in the year, but were unable to do so.

With the government’s job retention scheme coming to a close in October, and many companies now laying off staff, there are concerns that a fall in consumer confidence could hurt future sales.

Meanwhile, registrations for the year as a whole are expected to be 30% lower than they were in 2019.

Andy Barratt, managing director of Ford of Britain, which employs about 14,000 people in the UK, said he was “pleased to see any rise in consumer demand, but I don’t think this is a long term indication of a V-shaped recovery”.

He told the BBC’s Today’s programme: “I think that there will be reasonable demand through September, when the registration plate changes, but without government intervention this sector won’t recover until at least the middle of next year.”

He said a key consumer stimulus would be incentives to change older vehicles for new ones, especially help towards changing more polluting cars for cleaner ones.

Rachael Prasher, managing director of What Car?, said the latest SMMT figures were good news, but she also warned against reading too much into the figures.

“This is very welcome news to the UK’s automotive sector and a testament to all the hard work put in to kickstart the industry by dealers and manufacturers as lockdown eased.

“After nearly three months of closed doors, it is great that the industry has demonstrated its remains so robust.

“However, with this month’s success driven largely as a result of pent-up demand and lease cycles there is still much hard work to do ahead.”

BMW to pay $18 million U.S. fine to resolve inflated sales probe
Trump: Major carmakers sue US government over China tax
Volkswagen Sells Out Of ID.4 1ST For U.S. Within One Day
Tesla Model S Plaid may be required to use a parachute when racing in drag strips
Big-ticket car dealers adjust to tight new, used inventories