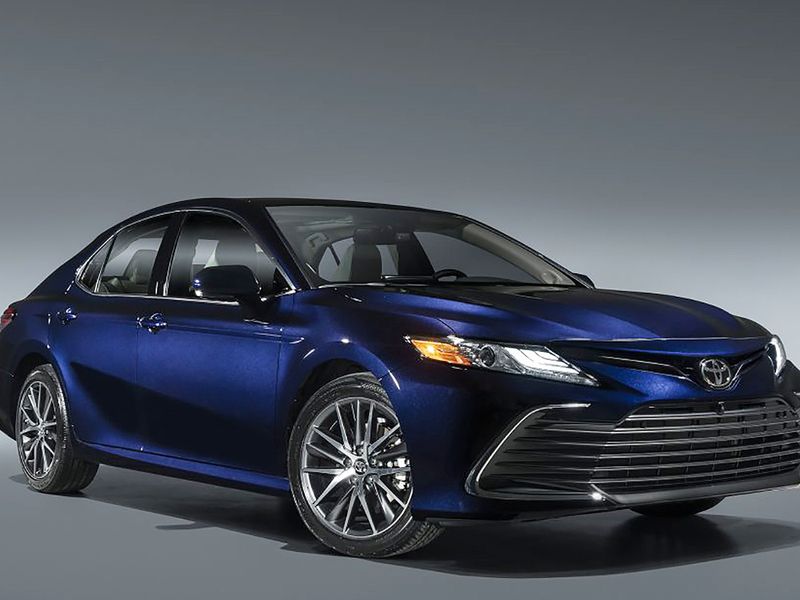 Japan’s big three automakers are dropping models and refreshing their lineups as the marketplace shifts to more crossovers and greater electrification looms.

Among the disappearing models: Honda’s Fit and Civic coupe, the Toyota Yaris and possibly Nissan’s once segment-leading Versa.

But a new generation of products is in the wings. Nissan will introduce its second electric vehicle, the Ariya crossover, in 2021, while Infiniti is preparing to revitalize its lineup with a series of launches.

Honda has two new EVs in the pipeline through its collaboration with General Motors, while Acura is in the midst of several redesigns and product freshenings.

Toyota will offer a subcompact crossover as well as a radically redesigned Mirai fuel cell vehicle. Lexus, looking to attract younger buyers, will focus on improving its light trucks.