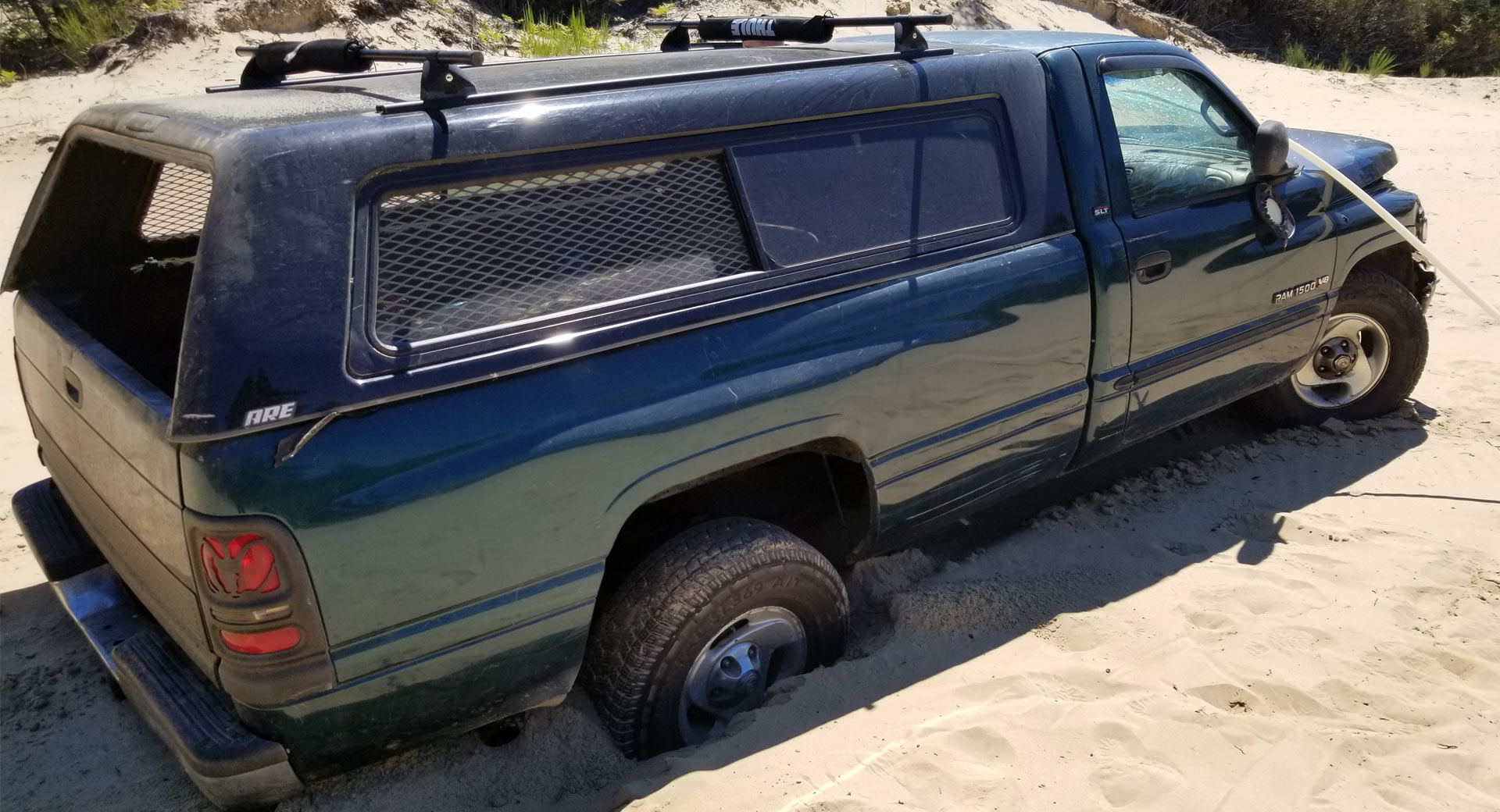 Accidents are fact of life, but most people don’t hit 26 cars in a span of approximately 40 miles (64 km). However, that’s exactly what happened to the driver of a stolen pickup.

According to the Oregon State Police, they responded to a report about a reckless driver who was involved in a hit and run crash outside the city of North Bend at approximately 10:37 a.m. on Saturday.

The victim told police he was sitting at a stop light and was rear-ended by a Dodge Ram 1500 pickup. After the crash, the driver of the truck allegedly accelerated and attempted to push the other vehicle into the intersection. No one was injured, but the driver fled the scene. 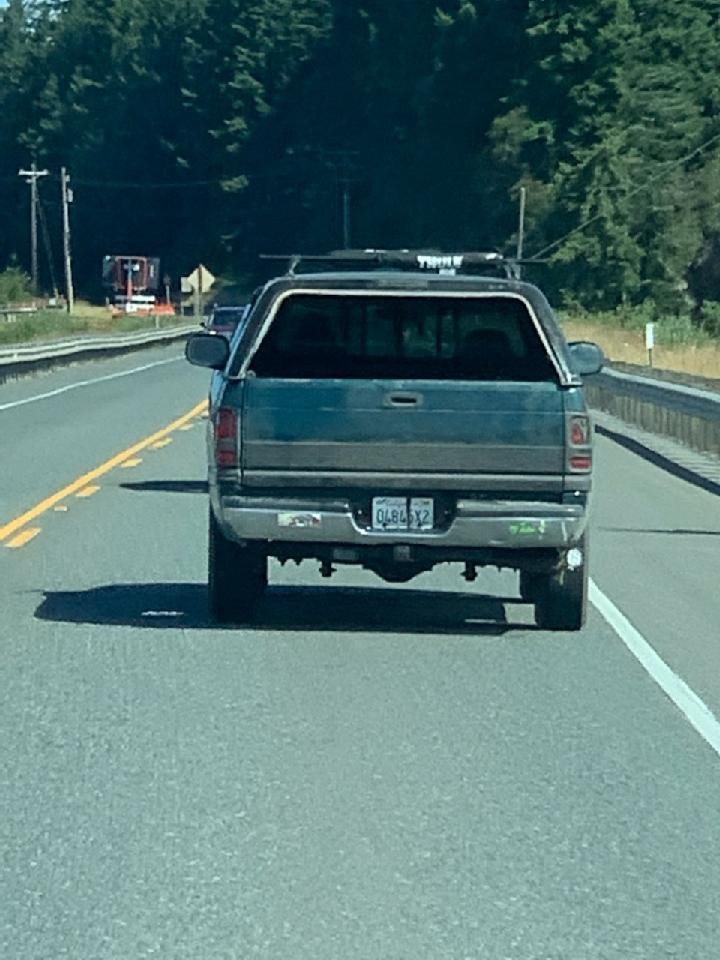 The Oregon State Police got in touch with the Coos Bay Police Department and were informed they were also looking for the truck as it reportedly struck “several vehicles while traveling north on Hwy 101 through the city of Coos Bay.” Some time later, the State Police received reports that the truck was spotted near the city of Florence and had hit several more vehicles – this time injuring someone.

Police responded to the scene and found 47-year-old Kevin Simpson from Eureka, California. He apparently abandoned the truck after crashing through a gate and getting it stuck in sand.

The truck was stolen and authorities arrested Simpson for “failure to perform the duties of a driver (hit and run), reckless endangerment, reckless driving, and criminal mischief.” The list of charges could grow and Simpson reportedly told police that he believed he hit 26 different vehicles.

Given that the crashes occurred over a roughly 40 mile (64 km) span and even Simpson wasn’t sure how many vehicles he hit, the Oregon State Police want to talk to witness and victims.

There’s no word on what caused Simpson to go on the rampage, but the Mercury News noted he has multiple arrests on his record including a burglary in 2017 and two home invasions in 2014.