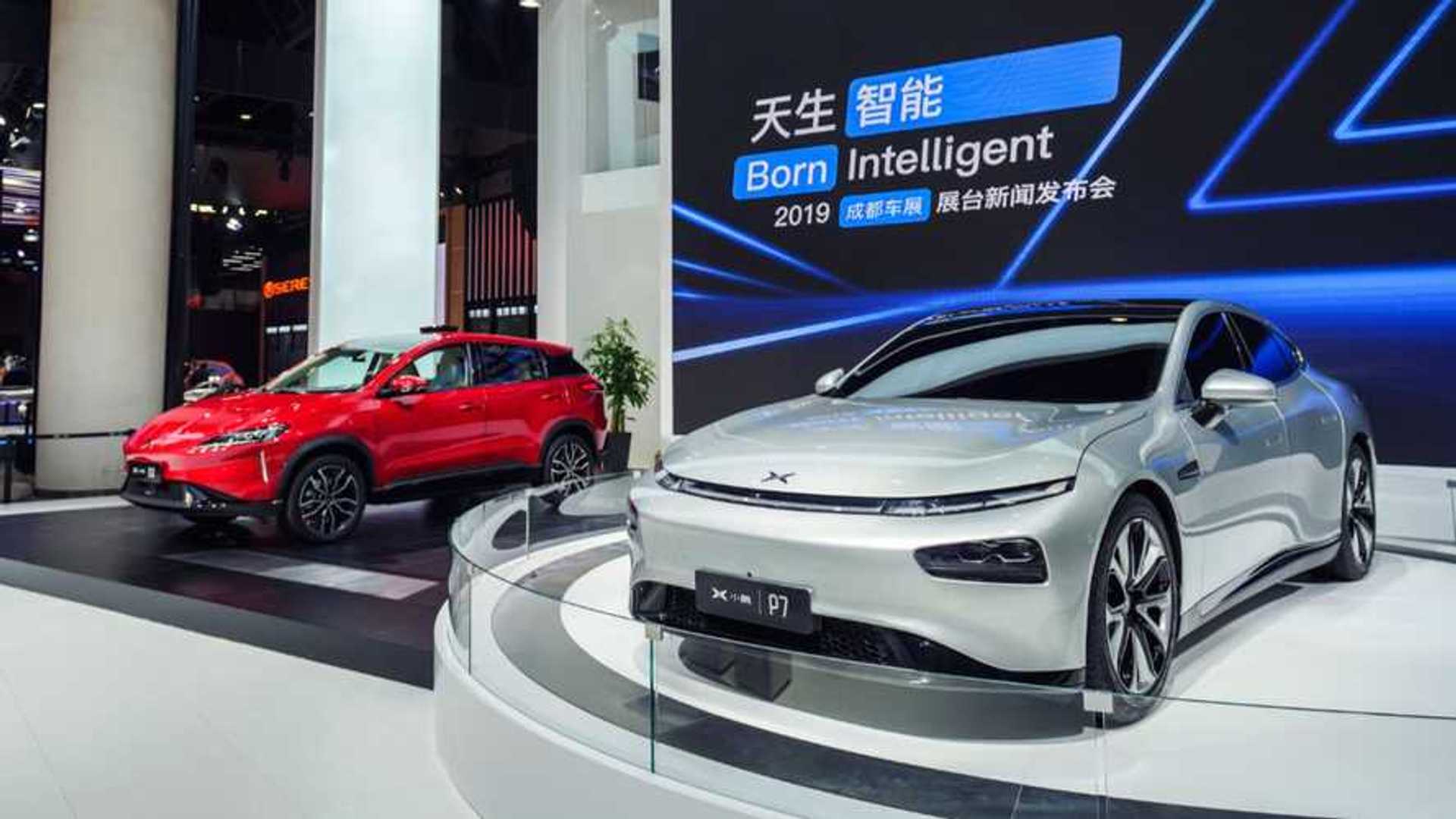 According to The South China Morning Post, Xpeng Motors has recently raised an additional $300 million ahead of its New York Stock Exchange initial public offering. The $300 million is on top of the $500 million we reported the startup electric vehicle manufacturer raised last month.

Xpeng has reportedly received the latest round of funds from first-time Xpeng investor Qatar’s sovereign wealth fund, and additional investment from Alibaba Group Holding Ltd, according to people familiar with the matter.

In last month’s $500 million Series C+ round of investment, a total of approximately $500 million was raised, primarily from a group of investors including Aspex, Coatue, Hillhouse Capital, and Sequoia Capital China.

Xpeng just launched its second vehicle, the P7 long-range sports sedan, last month. The P7 is packed with high-tech, including Xpeng’s Xpilot 3.0 advanced driver’s assist system. Xpeng’s first vehicle, the G3, is a compact SUV and to date has sold just over 20,000 copies in the 1.5 years it has been available.

If the South China Morning Post is correct, Xpeng will be the third Chinese electric vehicle automaker to list on the US stock market. NIO, and most recently, Li Auto are already traded on the NY stock exchange. NIO’s stock has quadrupled in recent months and Li Auto has roughly held steady since its IPO last week.

Xpeng has a lot riding on the P7, and had 15,000 pre-orders for the vehicle when we last spoke to the company in June. It’s important to note that those were more like reservations than hard orders with deposits. Still, it appears there is a high demand for the P7, which is a direct Model 3 competitor, although size-wise it fits between the Model 3 and Model S. That’s because the P7’s price starts at about $36,000 US, substantially less than a Model 3.

Volkswagen Sells Out Of ID.4 1ST For U.S. Within One Day
Kelly, Nissan and Japan itself go on trial
Polestar Precept will go into production
Tesla Model S Plaid may be required to use a parachute when racing in drag strips
The Maserati MC20 has F1 tech