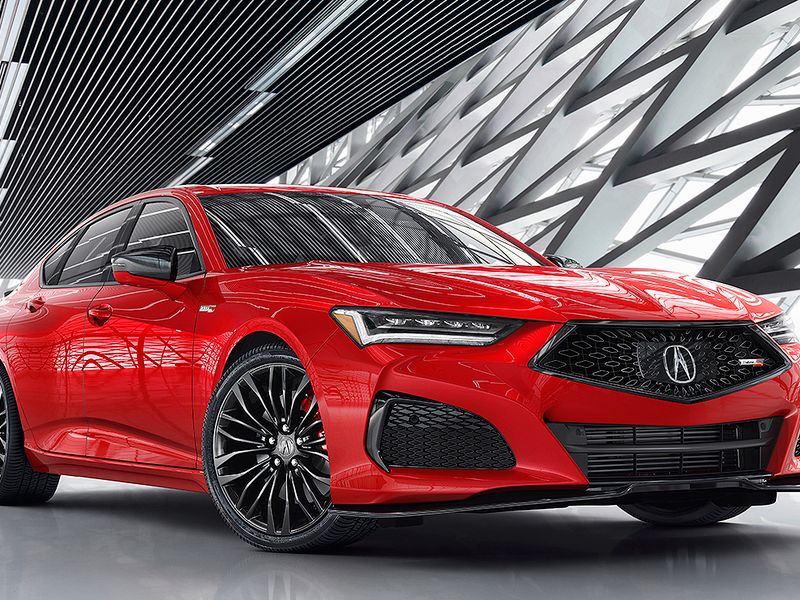 Acura’s return to its performance roots accelerated this year with the debut of a redesigned TLX midsize sports sedan on a new platform with an optional turbocharged six-cylinder engine.

But there is much more to come, and it will happen fast.

The brand’s MDX three-row crossover is up next for a full redesign, although the planned reveal this summer has been pushed back to the fall most likely. And next year, Acura will show a new compact sedan that’s likely to drop the ILX name.

The quick succession of completely redesigned vehicles, starting with the revival of the NSX supercar in 2015 and the reengineered RDX crossover in 2018, will greatly help Acura further separate its identity from its mass-market sibling brand Honda.

The NSX, which starts at just over $160,000, has already been freshened and is on a longer lifecycle than the mainstream Acuras. The core four vehicles, however, are expected to get Type S performance versions in coming years, along with steady tech updates.

ILX: The compact sedan carries over for 2021 with aggressive pricing that puts the base model at just $26,925, including shipping. The upscale A-Spec version goes for $30,905 with shipping. The ILX is still sitting on mechanicals from its first generation that debuted in 2012, and the car will be replaced when a new compact debuts next year. Even the name is likely to go away. A leaked presentation to dealers calls the car a “new compact sedan” going on sale in 2022. That document also lists a Type S performance version in the near future.

TLX: The mainstream version of the second-generation midsize sedan goes on sale this fall as a 2021 model. On its new platform, it is longer, lower, wider and has a more expansive hood to give it the classic proportions of a sports sedan. The standard engine is a four-cylinder turbocharged unit shared with the RDX. It makes 272 hp, compared with the outgoing TLX that has a non-turbo standard motor with 206 hp. The Type S version will go on sale in the first half of next year with a new six-cylinder turbo. Acura has not revealed power numbers for the V-6. A midcycle freshen should come in 2023.

RDX: The third generation of the RDX, now on sale, is 2 years old and carries over for the 2021 model year. A midcycle freshen should come next year, and a redesign in 2024. A Type S version of the compact crossover may have to wait until the full redesign.

MDX: The popular three-row crossover is next up for a full redesign. The new generation should be revealed in the fall and go on sale next year. Acura has committed to a Type S variant of the MDX, which likely would share the new turbocharged six-cylinder engine announced for the TLX. The MDX would likely be freshened in 2023.

NSX: The “everyday supercar” was freshened for the 2019 model year and carries over into 2021. Given its high sticker price and limited sales, it is not likely to see a full redesign soon. Another freshen is likely, probably in 2022.