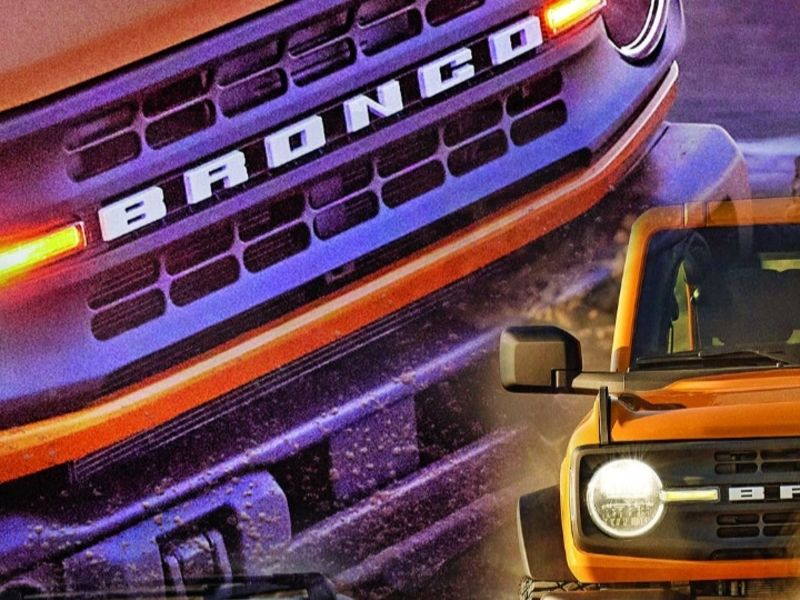 Keep your friends close and your enemies closer, as the saying goes. But nobody has ever suggested it’s a good idea to write your enemy’s name all over your tires for everyone to see.

So when Ford Motor Co. decided to outfit the new Bronco with Goodyear Wranglers, a popular line of off-road tires, it had a problem.

The solution? Goodyear will remove the “Wrangler” branding from the outer side walls of Bronco tires, though each one will still have small Wrangler markings hidden on the inside, according to Motor1.com.

“Bronco customers will not see it unless their tires are off the vehicle and the inboard side is visible,” Ford told the website.

Only a few versions of the Bronco will wear the specially (un)marked tires. Of the Bronco’s seven different tire options, only two are from Goodyear, including the 35-inch behemoths on the Sasquatch, Wildtrak and First Edition versions. Other configurations are outfitted with rubber from Bridgestone, General Tire or BF Goodrich.

Despite Ford’s concerns about the branding, the word “Wrangler” is visible on the tires in some Bronco press photos. But once production starts, there will be no such reminder of the Jeep that shall not be named.