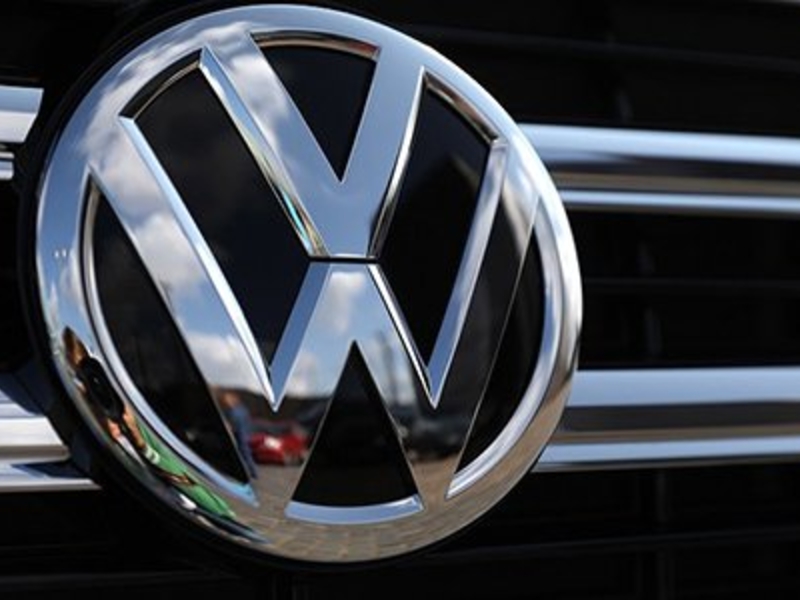 The 3-0 ruling in June said Utah’s Salt Lake County and Florida’s Hillsborough County could seek “staggering” damages over updates made to polluting diesel vehicles after they were sold.

VW said in court papers Thursday that the ruling, if upheld, could have sweeping ramifications for the U.S. auto industry and could force car companies “either to avoid maintaining or improving the emission control systems of in-use vehicles… or pass on the substantial increased compliance costs to consumers.”

VW asked the panel to reconsider its ruling or for the full appeals court to take up the case, warning the decision could affect millions of vehicles recalled for emissions vehicles annually and could result in “regulatory chaos.”

VW argues the case will determine if the Environmental Protection Agency (EPA) “exclusively regulates auto manufacturers’ post-sale, nationwide changes to their cars’ emission control systems, or whether, as the panel held, all fifty states and thousands of counties also may regulate this post-sale process.”

Volkswagen settled U.S. criminal and civil actions prompted by the emissions scandal for more than $20 billion, but that did not shield it from local and state government liability, the court found.

The judges wrote they were “mindful that our conclusion may result in staggering liability for Volkswagen. But this result is due to conduct that could not have been anticipated by Congress: Volkswagen’s intentional tampering with post-sale vehicles to increase air pollution.”

U.S. District Judge Charles Breyer, who ruled in VW’s favor in 2018 on the issue, noted the automaker’s “potential penalties could reach $30.6 million per day and $11.2 billion per year.