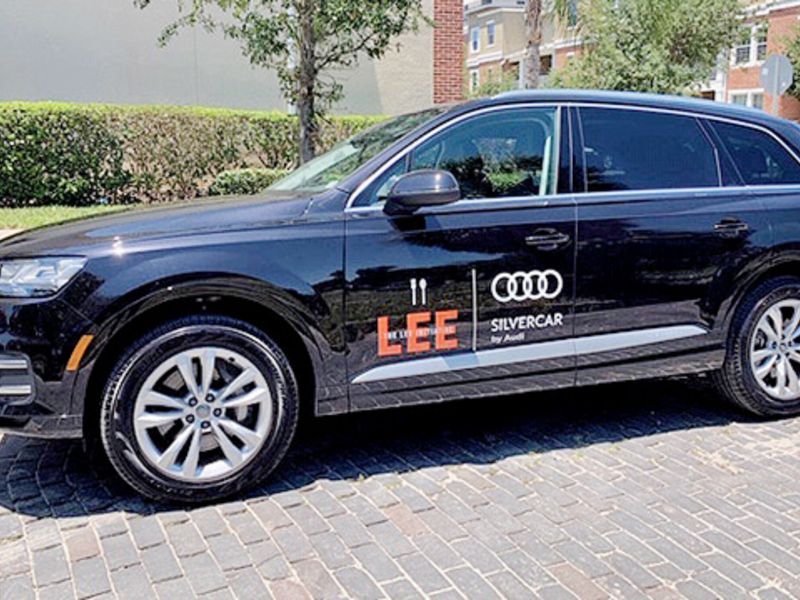 Silvercar serves with a “community heart.”

That’s what the president of Services of Hope, Daniel Prescott, said when Silvercar by Audi, the brand’s premium rental car company, donated the use of fleet cars to the Texas nonprofit.

The free rentals helped the organization make food deliveries and feed more than 500 people daily from the end of May through the beginning of July.

“That’s a lot of people that would not have been able to get these USDA food boxes had Silvercar not made those cars available,” Prescott told Automotive News.
The initiative to donate the use of Silvercars during the pandemic came from Audi employees who knew of people who worked at charities that were in need of transportation.

The fleet cars were sitting unused in lots across the country as the rental business slowed. Audi took that as an opportunity to help during the fight against COVID-19.

Kerry McGowne, executive vice president at Silvercar, said, “We were looking for ways to help.”

Silvercar by Audi has assisted 16 nonprofit and charitable organizations including the Lee Initiative, Los Angeles Boys and Girls Club, Take Back Our Streets and Stay Home San Diego. Throughout the pandemic the charities made more than 270 vehicle rental reservations of Audi A4, Q5 and Q7 models.

The Lee Initiative used more than 37 cars for deliveries of food and essential supplies in pop-up kitchens.

Restaurateur Hannah Cheng, a partner with celebrity chef Jose Andres’ World Central Kitchen in New York, was able to use an Audi Q5 donated by Silvercar for one month and could fit more than 300 meals in the vehicle.

“It was much easier to have your own car to drop off meals to the different locations,” Cheng said.

Before Silvercar offered a vehicle, World Central Kitchen was sending meals via Uber and the cost was adding up. Silvercar allowed the charity to spend more money on meals and less on transportation.

“It was so seamless and so painless to work with them,” she said.

Silvercar also offered 50 percent off rentals for nurses at Trusted Health in California, according to Audi.

“It’s really an informal program, but it’s been formalized now that we can quickly turn around and help a charity,” McGowne said.