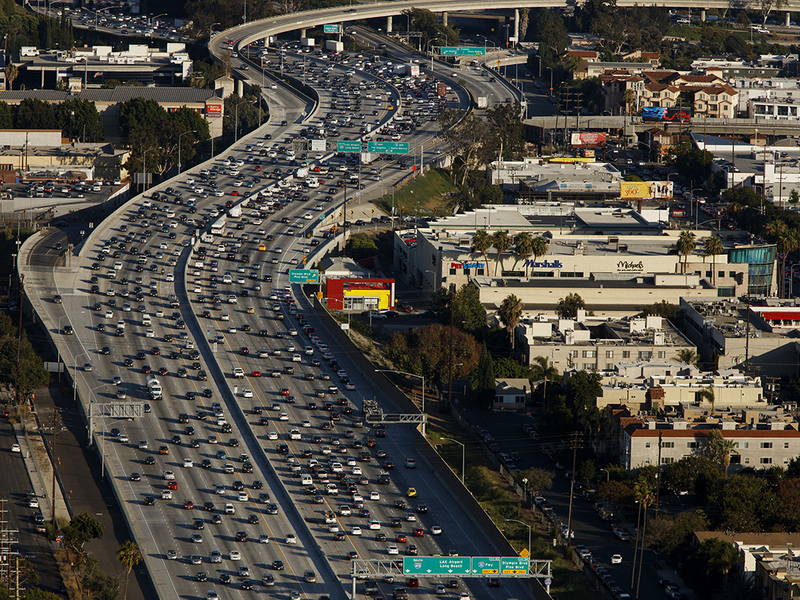 In May, Senator Tom Carper, D-Del., who sits on the Senate Environment and Public Works Committee, asked the inspector general’s office to investigate whether EPA officials improperly circumvented the Clean Air Act, regulatory and other procedural requirements, citing documents obtained by Carper’s office.

The inspector general’s office said it would conduct an evaluation to determine if EPA actions were “consistent with requirements, including those pertaining to transparency, record-keeping, and docketing, and followed the EPA’s process for developing final regulatory actions.”

The administration says the new rules will result in the consumption of about 2 billion additional barrels of oil and the emission of 867 million to 923 million additional metric tons of carbon dioxide and will cut the future price of new vehicles by around $1,000 and reduce traffic deaths. Environmentalists dispute that the rule will reduce traffic deaths and say higher fuel costs will surpass any future new vehicle price reduction.

The inspector general wants numerous documents including briefing materials on the final rule.

Carper said the documents obtained show “significant inaccuracies and technical errors in the final rule” that the EPA apparently asked the Transportation Department to correct.

“According to these documents, EPA officials believed the failure to correct those inaccuracies and errors would make the rule legally vulnerable to challenge,” Carper wrote.

Tesla plans 5-for-1 stock split
Longtime marketing VP at Penske Automotive steps down
The Polestar 1 Offers Surprising Performance At The Nurburgring
This Honda Clarity Would Obviously Like To Be A Maserati
UK-Japan auto tariffs to remain until 2026, report says