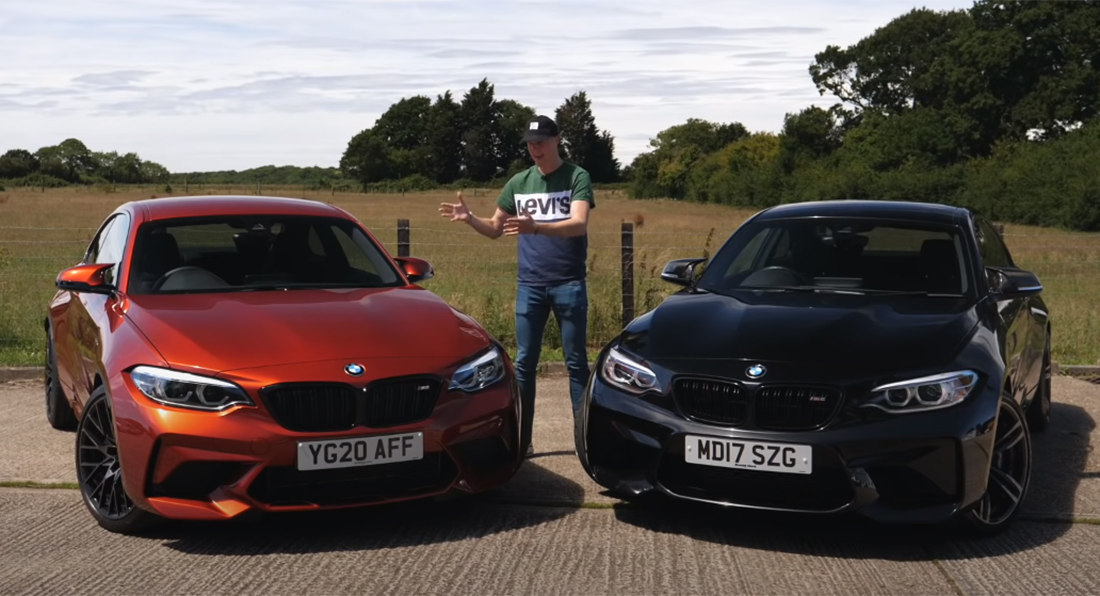 Both the BMW M2 and M2 Competition have been widely praised since they hit the market, and even though the regular M2 is no longer available new, it is a very compelling prospect on the used car market. Knowing just how good the M2 is, YouTuber Seen Through Glass decided to see if it is actually better value than the M2 Competition.

Read Also: World’s Only BMW M2 Convertible Is Faster Than A M2 CS Around Sachsenring

Which of the two is the best to drive and the better value? Watch the review in full to find out.

Audi cuts price of e-tron by $8,800, improves range
Driver Of Stolen Truck Reportedly Hit 26 Cars In Just 40 Miles, Before Getting Stuck In Sand
GM kicks around an idea to seize on EV enthusiasm, report says
Longtime marketing VP at Penske Automotive steps down
Tesla makes tiny change to Model Y that will save owners some headaches