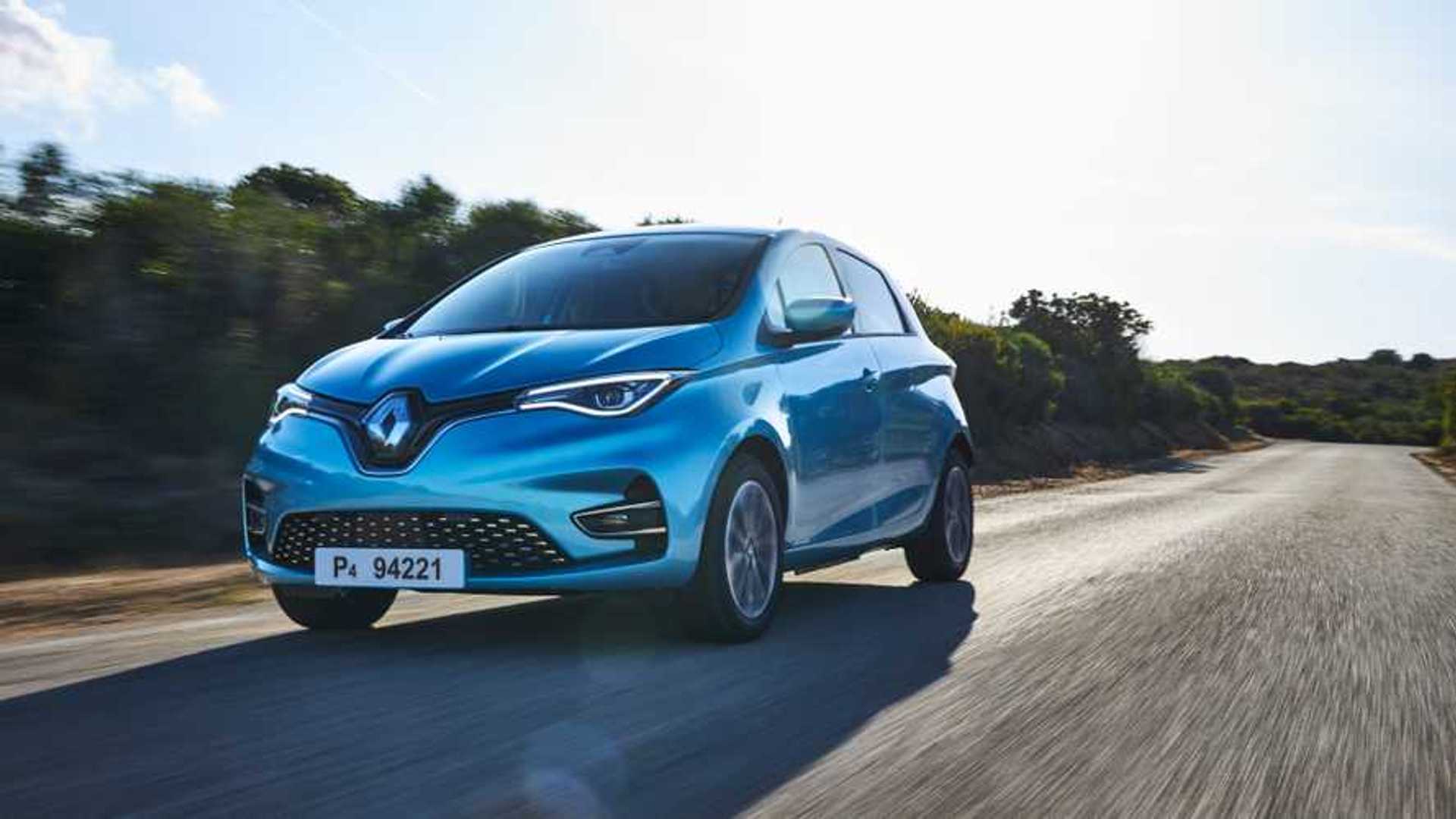 Renault announced an interesting project to enable an entire town in France to go electric! It is happening in the town of Appy in the Ariege region in the southern part of the country.

All residents (there are only about 25 of them according to Wikipedia) will be driving Renault ZOE over the next three years in a pioneering new scheme.

Since Appy is one of the most isolated towns in France, ZOE with its relatively high range of up to 390 km (242 miles) of WLTP, should satisfy all the needs. 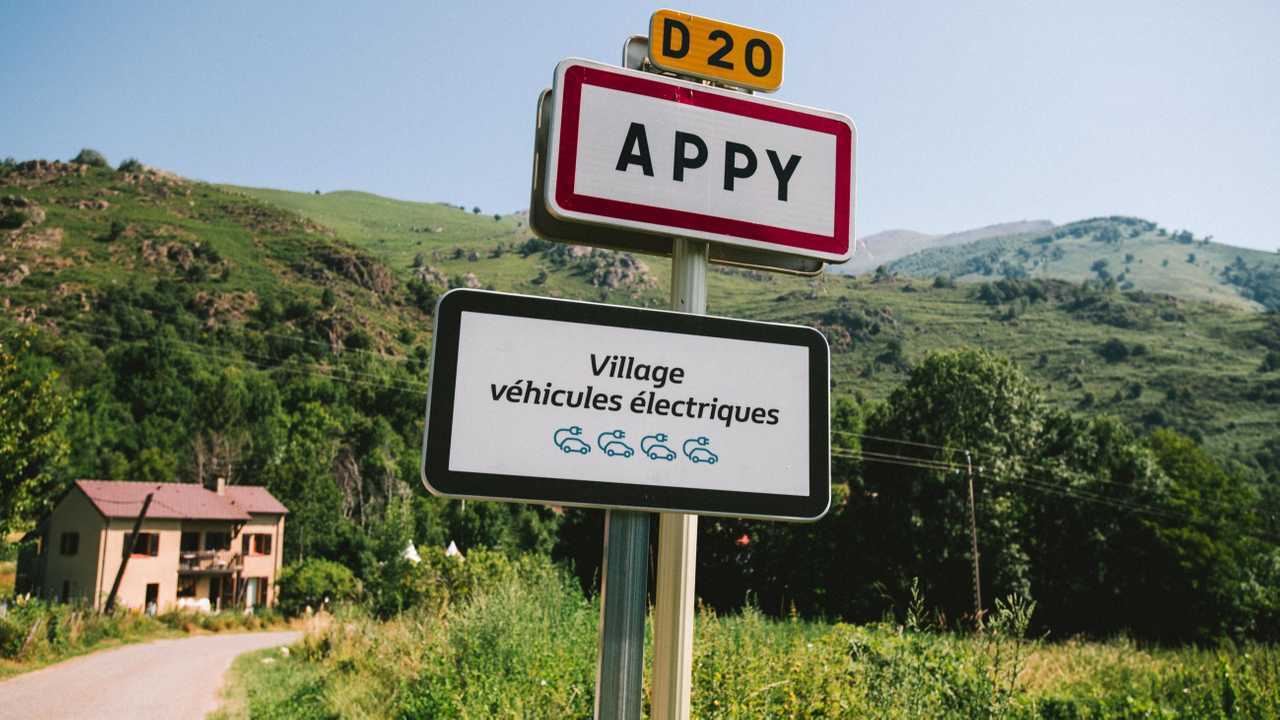 All households will get home charging points. To make electrification easier, there will be also a public charging point, although we would not expect it’s even needed.

“Appy residents will run the ZOEs for three years, sharing their impressions and experiences with Renault, in a first-time scheme that will likely inform and help understand the way customers interact with and use electric vehicles day to day. If the inhabitants of one of the country’s most isolated towns can adopt an electric way of life, it’ll prove that everyone can. That also means the myths around buying and running an electric car can be dispelled once and for all.”

We don’t know the details of the deal, but it’s obvious that the more isolated the area is, the better its suited to go electric. The daily range needs are low, and in the case of ZOE, there is no problem to drive out of town when needed.

Million-Mile Frontier To Live Out Its Days At Nissan’s Tennessee Factory
5 impressive “flaws” of the C8 Chevrolet Corvette
Go For A Drive In The 2021 Hyundai Veloster N With Its DCT
2021 Hyundai Tucson
Alexa, was Jeep’s ad better?